A process that converts mutimedia information to an electrical or optical signal before it is transmitted. The reverse process (demodulation) converts the signal back to the original blend of audio, video, image and text.

In electronics and telecommunications, modulation is the process of varying one or more properties of a periodic waveform, called the carrier signal, with a modulating signal that typically contains information to be transmitted. Most radio systems in the 20th century used frequency modulation (FM) or amplitude modulation (AM) for radio broadcast.

The aim of analog modulation is to transfer an analog baseband (or lowpass) signal, for example an audio signal or TV signal, over an analog bandpass channel at a different frequency, for example over a limited radio frequency band or a cable TV network channel. The aim of digital modulation is to transfer a digital bit stream over an analog communication channel, for example over the public switched telephone network (where a bandpass filter limits the frequency range to 300–3400 Hz) or over a limited radio frequency band. Analog and digital modulation facilitate frequency division multiplexing (FDM), where several low pass information signals are transferred simultaneously over the same shared physical medium, using separate passband channels (several different carrier frequencies).

The aim of digital baseband modulation methods, also known as line coding, is to transfer a digital bit stream over a baseband channel, typically a non-filtered copper wire such as a serial bus or a wired local area network.

The aim of pulse modulation methods is to transfer a narrowband analog signal, for example, a phone call over a wideband baseband channel or, in some of the schemes, as a bit stream over another digital transmission system. 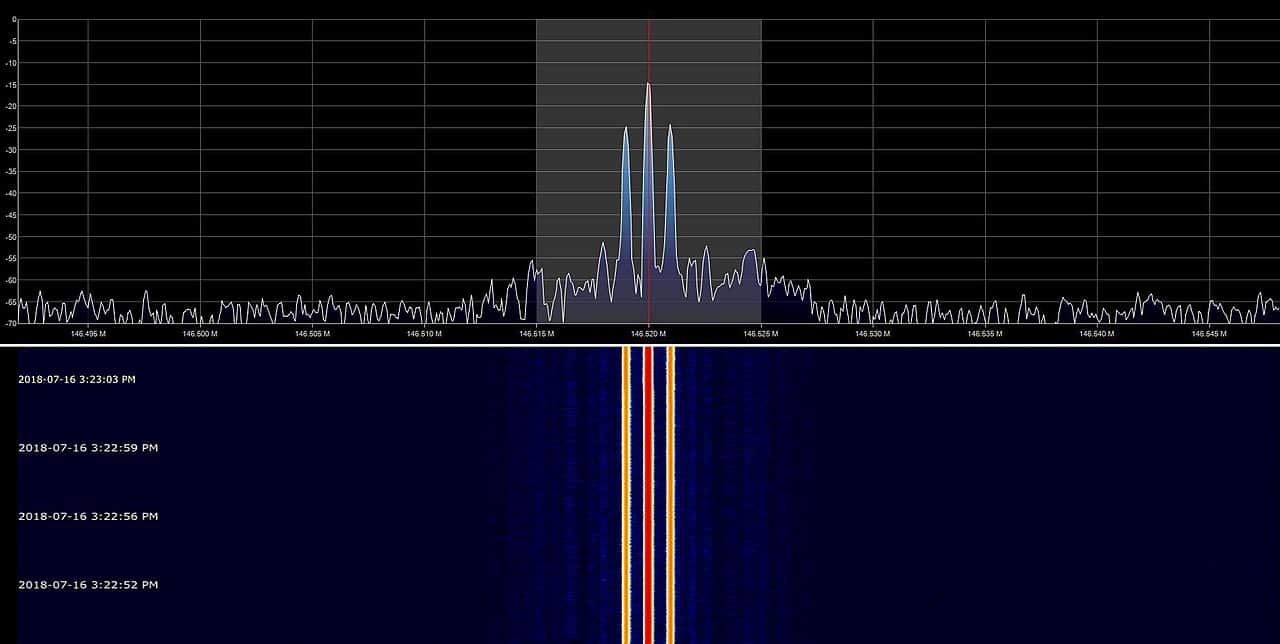 glossary_ M - 400
see also
source
Adapted from content published on wikipedia.org
Last modified on May 18, 2019, 11:25 pm
previous
next
Videocide.com is a service provided by Codecide, a company located in Chicago, IL USA.