A device, process or media that uses only variants of a single color tone (hue). Black and white pictures are monochrome images.

A monochromic image is composed of one color (or values of one color). The term monochrome comes from the Ancient Greek: μονόχρωμος, translit. monochromos, lit. 'having one color'.

A monochromatic object or image reflects colors in shades of limited colors or hues. Images using only shades of grey (with or without black or white) are called grayscale or black-and-white. However, scientifically speaking, monochromatic light refers to visible light of a narrow band of wavelengths (see spectral color).

Of an image, the term monochrome is usually taken to mean the same as black and white or, more likely, grayscale, but may also be used to refer to other combinations containing only tones of a single color, such as green-and-white or green-and-red. It may also refer to sepia displaying tones from light tan to dark brown or cyanotype ("blueprint") images, and early photographic methods such as daguerreotypes, ambrotypes, and tintypes, each of which may be used to produce a monochromatic image.

In computing, monochrome has two meanings:

it may mean having only one color which is either on or off (also known as a binary image),
allowing shades of that color.

A monochrome computer display is able to display only a single color, often green, amber, red or white, and often also shades of that color.

In film photography, monochrome is typically the use of black-and-white film. Originally, all photography was done in monochrome. Although color photography was possible even in the late 19th century, easily used color films, such as Kodachrome, were not available until the mid-1930s.

In digital photography, monochrome is the capture of only shades of black by the sensor, or by post-processing a color image to present only the perceived brightness by combining the values of multiple channels (usually red, blue, and green). The weighting of individual channels may be selected to achieve a desired artistic effect; if only the red channel is selected by the weighting then the effect will be similar to that of using a red filter on panchromatic film. If the red channel is eliminated and the green and blue combined then the effect will be similar to that of orthochromatic film or the use of a cyan filter on panchromatic film. The selection of weighting thus allows a wide range of artistic expression in the final monochromatic image.

For production of an anaglyph image the original color stereogram source may first be reduced to monochrome in order to simplify the rendering of the image. This is sometimes required in cases where a color image would render in a confusing manner given the colors and patterns present in the source image and the selection filters used (typically red and its complement, cyan). 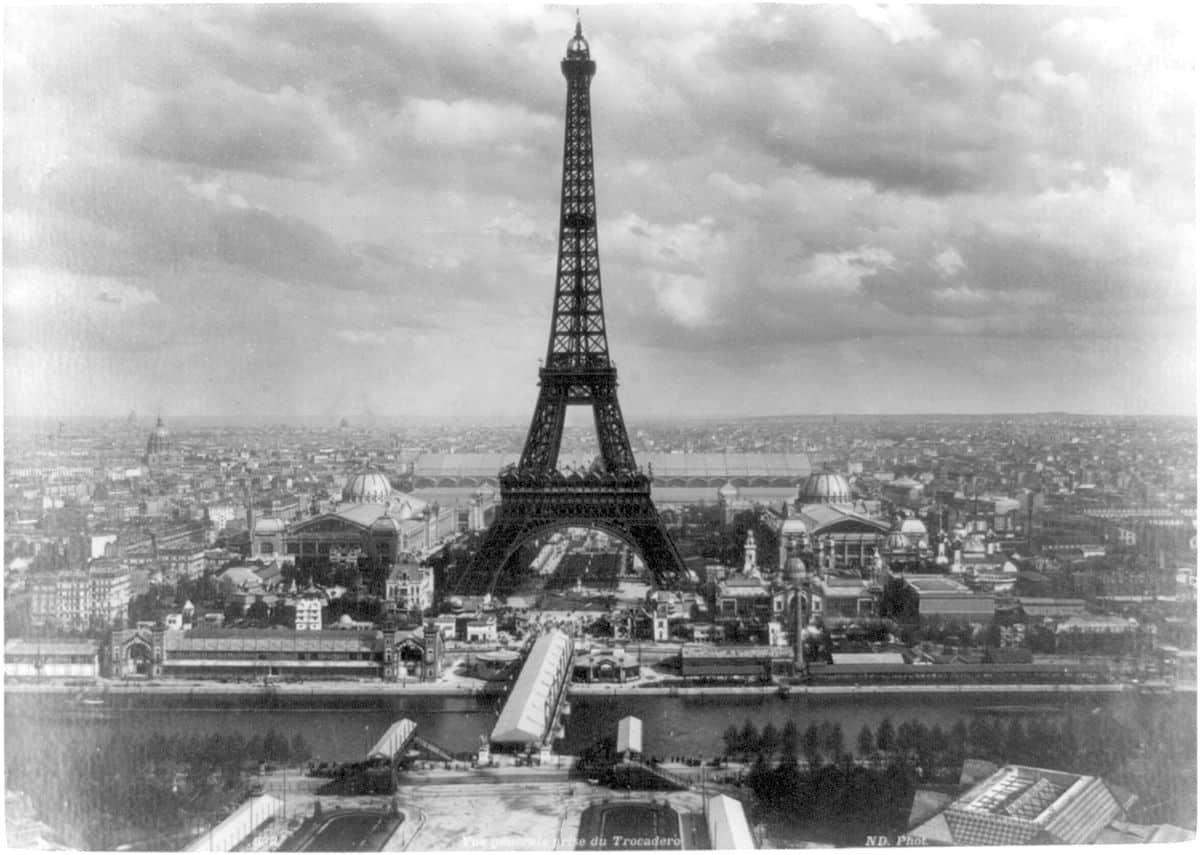 glossary_ M - 400
also known as
see also
source
Adapted from content published on wikipedia.org
Last modified on May 18, 2019, 11:30 pm
previous
next
Videocide.com is a service provided by Codecide, a company located in Chicago, IL USA.