The apparent streaking of moving objects in a photograph or a sequence of frames, such as a film or animation.

Motion blur is the apparent streaking of moving objects in a photograph or a sequence of frames, such as a film or animation. It results when the image being recorded changes during the recording of a single exposure, due to rapid movement or long exposure.

When a camera creates an image, that image does not represent a single instant of time. Because of technological constraints or artistic requirements, the image may represent the scene over some time. Most often this exposure time is brief enough that the image captured by the camera appears to capture an instantaneous moment, but this is not always so, and a fast-moving object or a longer exposure time may result in blurring artifacts that make this apparent. Like objects in a scene move, an image of that scene must represent an integration of all positions of those objects, as well as the camera's viewpoint, throughout exposure determined by the shutter speed. In such an image, any object moving concerning the camera will look blurred or smeared along the direction of relative motion. This smearing may occur on an object that is moving or on a static background if the camera is moving. In a film or television image, this looks natural because the human eye behaves in much the same way.

Because the effect is caused by the relative motion between the camera, and the objects and scene, motion blur may be avoided by panning the camera to track those moving objects. In this case, even with long exposure times, the objects will appear sharper, and the background more blurred.

In computer animation, this effect must be simulated as a virtual camera does capture a discrete moment in time. This simulated motion blur is typically applied when either the camera or objects in the scene move rapidly.

Without this simulated effect, each frame shows a perfect instant in time (analogous to a camera with an infinitely fast shutter), with zero motion blur. This is why a video game with a frame rate of 25-30 frames per second will seem staggered, while natural motion filmed at the same frame rate appears rather more continuous. Many modern video games feature motion blur, especially vehicle simulation games.

Some of the better-known games that utilize this are the recent Need for Speed titles, Unreal Tournament III, The Legend of Zelda: Majora's Mask, among many others. There are two main methods used in video games to achieve motion blur: cheaper full-screen effects, which typically only take camera movement (and sometimes how fast the camera is moving in 3-D Space to create a radial blur) into mind, and more "selective" or "per-object" motion blur, which typically uses a shader to create a velocity buffer to mark motion intensity for a motion blurring effect to be applied to or uses a shader to perform geometry extrusion. Classic "motion blur" effects before modern per-pixel shading pipelines often simply drew successive frames on top of each other with slight transparency, which is strictly speaking a form of video feedback. 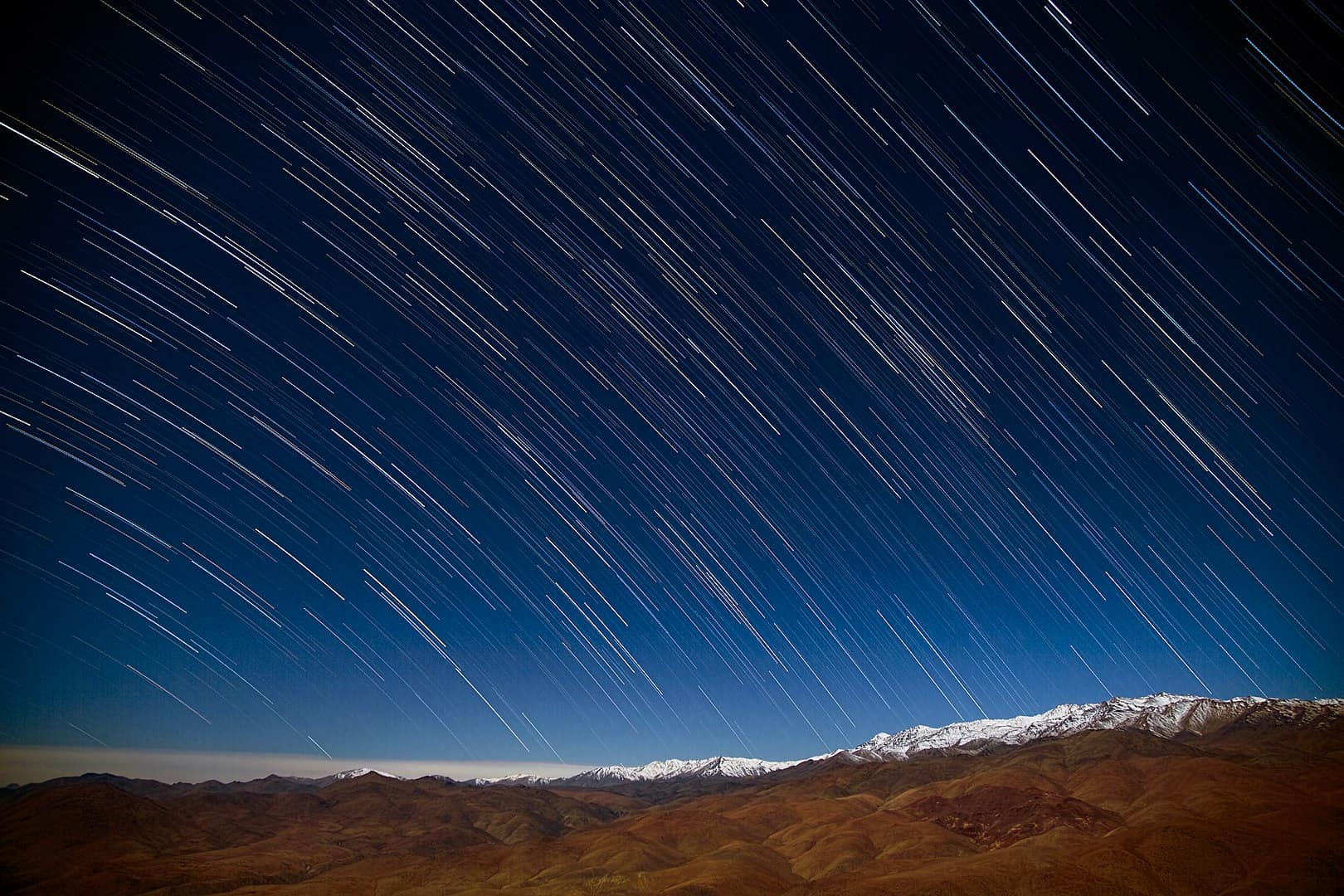