Multitrack recording (MTR)—also known as multitracking, double tracking, or tracking—is a method of sound recording developed in 1955 that allows for the separate recording of multiple sound sources or of sound sources recorded at different times to create a cohesive whole. Multitracking became possible in the mid-1950s when the idea of simultaneously recording different audio channels to separate discrete "tracks" on the same reel-to-reel tape was developed. A "track" was simply a different channel recorded to its own discrete area on the tape whereby their relative sequence of recorded events would be preserved, and playback would be simultaneous or synchronized.

Prior to the development of multitracking, the sound recording process required all of the singers, band instrumentalists, and/or orchestra accompanists to perform at the same time in the same space. Multitrack recording was a significant technical improvement as it allowed studio engineers to record all of the instruments and vocals for a piece of music separately. Multitracking allowed the engineer to adjust the levels and tone of each individual track, and if necessary, redo certain tracks or overdub parts of the track to correct errors or get a better "take." As well, different electronic effects such as reverb could be applied to specific tracks, such as the lead vocals, while not being applied to other tracks where this effect would not be desirable (e.g., on the electric bass). Multitrack recording was much more than a technical innovation; it also enabled record producers and artists to create new sounds that would be impossible to create outside of the studio, such as a lead singer adding many harmony vocals with their own voice to their own lead vocal part, an electric guitar player playing many harmony parts along with their own guitar solo, or even recording the drums and replaying the track backwards for an unusual effect.

In the 1980s and 1990s, computers provided means by which both sound recording and reproduction could be digitized, revolutionizing audio recording and distribution. In the 2000s, multitracking hardware and software for computers was of sufficient quality to be widely used for high-end audio recordings by both professional sound engineers and by bands recording without studios using widely available programs, which can be used on a high-end laptop computer. Though magnetic tape has not been replaced as a recording medium, the advantages of non-linear editing (NLE) and recording have resulted in digital systems largely superseding tape. Even in the 2010s, with digital multitracking being the dominant technology, the original word "track" is still used by audio engineers. 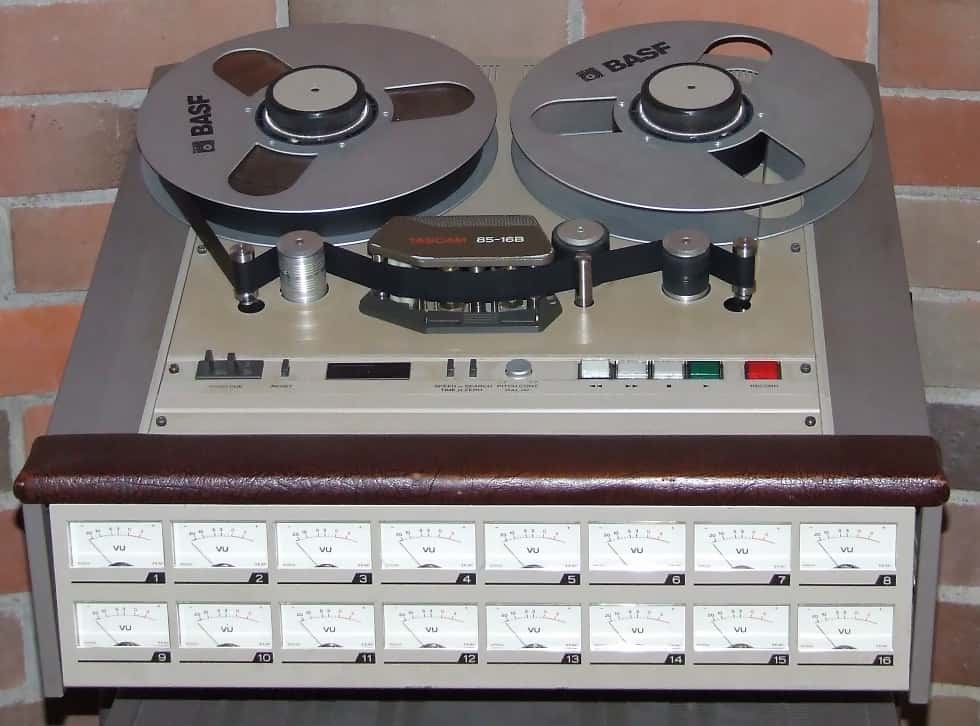