A type of coaxial ("coax") connector, originally developed for the manual switching of radio signals.

The Musa connector (for Multiple Unit Steerable Array/Antenna) is a type of coaxial ("coax") connector, originally developed for the manual switching of radio signals. It has a characteristic impedance of 50 Ω, and was adopted for use in the emerging television broadcast industry.

"Multiple Unit Steerable Antenna" refers to an array of rhombic antennas used for high frequency (3–30 MHz) trans-Atlantic communication, "steerable" by the act of connecting several antennas together via a phasing circuit, thus achieving maximum antenna gain in the required direction. The Musa connector was developed, perhaps by Bell Laboratories, as a reliable and readily deployed means of achieving the desired configuration.

Sometime after commercial television appeared around 1936, the Musa connector came to be used as a standard video connector; its distinctive feature being that unlike most other types of coaxial connectors, it is engaged and disengaged by a straight push-pull action, making it ideal for patch bays. In such professional telecommunications and video applications, the connector performed well until the end of analog (525 or 625 lines) television.

The Musa connector was designed as to be rugged and reliable, typically using solid sterling silver contacts, and turned silver-plated brass or phosphor bronze bodies. In consumer products, much less expensive connectors, such as the Belling Lee coax connector, have performed the same function.

With the digital high definition signals now being broadcast, the mismatch between 50 Ω connectors and 75 Ω cables and equipment has made their use unacceptable, due to the high bandwidth and fast edge times of the signals employed.

In less critical applications, where the electrical length of the mated connector pair is short compared to the wavelength of the highest frequency transmitted, such mismatch can usually be ignored.

Use of 75 Ω impedance as the standard for video broadcast equipment may be largely due to the better wideband performance obtainable from 75 Ω than 50 Ω cable of similar physical size and is generally less expensive. The historical choice of 75 Ω has turned out to be advantageous with the latest technology.

There is no fundamental reason why a video connector with similar properties to MUSA but with 75 Ω impedance could not be devised, however, this has not happened, which may suggest that market demand for such a connector is low. Often, 75 Ω BNC connectors are used, however, these are not freely pluggable like MUSA connectors, due to the bayonet locking action, except for specially engineered patch panels which omit the bayonet function, just relying upon the friction of the connector's mating surfaces. 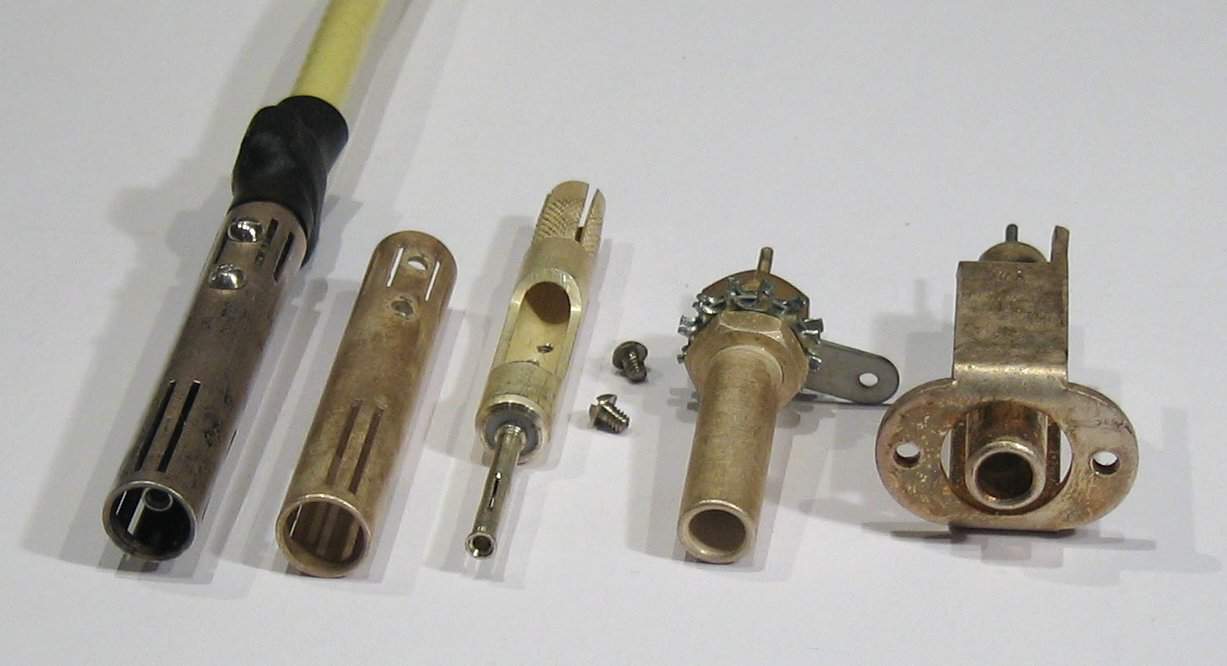