An analog soundtrack printed on film that takes the form of a varying sound wave.

Optical sound is a means of storing sound recordings on transparent film. Originally developed for military purposes, the technology first saw widespread use in the 1920s as a sound-on-film format for motion pictures. The optical sound eventually superseded all other sound film technologies until the advent of digital sound became the standard in cinema projection booths. Optical sound has also been used for multitrack recording and for creating effects in some musical synthesizers.

For half a century, cinema sound systems were licensed to either RCA or Western Electric, and motion picture producers elected to license one or the other, or even both. This continued until 1976, by which time optical sound recording had been converted to the Western Electric (dubbed "Westrex") stereo variable-area system.

Due to film grain and possible dust on the soundtrack, the optical sound could be noisy or have crackling sounds, especially when projecting worn release prints. In low-volume sections (where the noise would be especially noticeable) noise reduction was originally performed either by partly masking the track, or, in variable area recording, narrowing the width of the transparent oscillations. Later, electronic noise reduction was used (e.g. analog Dolby A).

As the digital sound became the standard of sound reproduction in the 21st century, 35 and 70mm films have increasingly included a digital version of the soundtrack on the edges of the film strip. Most films continue to be processed with both digital and analog soundtracks so they may be read by any projection systems in a movie theater.

Efforts have only recently been made to preserve early examples of optical sound. While none of GE's original Pallophotophones are known to exist, a few reels of Pallophotophone recordings of radio broadcasts have been found. Unlike movie films, these 35mm reels do not contain sprockets. New players have been built using modern components to recover audio from old reels. Among the material on surviving reels is an early seven-note version of the NBC chimes, a broadcast of a high school basketball match (believed to be the world's second-oldest recording of a sports broadcast), and a historic 1929 recording of the 82-year-old Thomas Edison, with Henry Ford and President Herbert Hoover, speaking on a broadcast commemorating the 50th anniversary of the invention of the incandescent light bulb.

A resurgence in interest in the Optigan has led to a circuit of collectors trading program discs. Though originally marketed as a toy instrument, the Optigan was used by professional musicians to achieve unusual sounds, and the instrument made cameo appearances on recordings by Bruce Haack (1973), Alan Steward (1976), Steve Hackett (1980) and Devo (1981). In the 1990s the Optigan became popular as a vintage synthesizer, and samples of its sounds were released as digital software, making the sounds accessible to musicians not able to obtain the actual instrument. Since then, Optigan music has been used by numerous artists working in popular music, television, film, and is the featured instrument for the band Optiganally Yours. 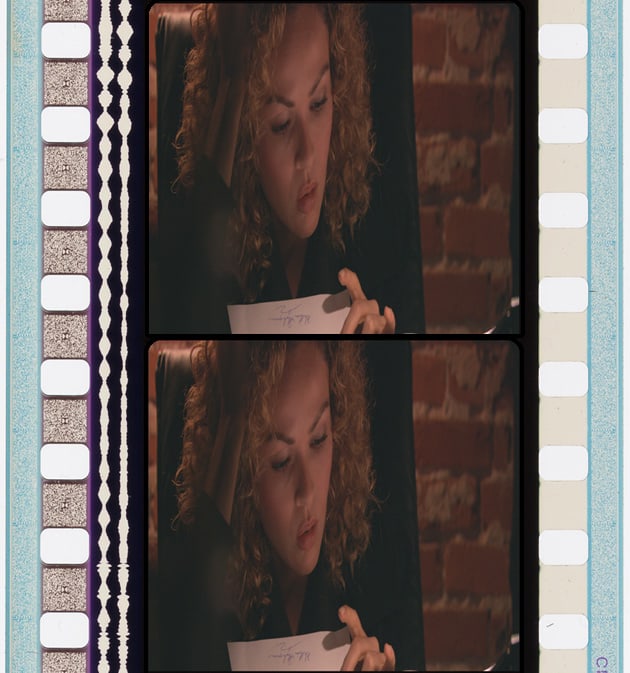