Fixed, lateral movements made with a camera.

In cinematography and photography panning means swivelling a still or video camera horizontally from a fixed position. This motion is similar to the motion of a person when they turn their head on their neck from left to right. In the resulting image, the view seems to "pass by" the spectator as new material appears on one side of the screen and exits from the other, although perspective lines reveal that the entire image is seen from a fixed point of view.

The term panning is derived from panorama, suggesting an expansive view that exceeds the gaze, forcing the viewer to turn their head in order to take everything in. Panning, in other words, is a device for gradually revealing and incorporating off-screen space into the image.

Panning should never be confused with tracking or "travelling," in which the camera is not just swivelled but is physically displaced left or right, generally by being rolled parallel to its subject.

In video technology, panning refers to the horizontal scrolling of an image wider than the display.

For 3D modeling in computer graphics, panning means moving parallel to the current view plane. In other words, the camera moves perpendicular to the direction it is pointed.

The technique also has limited applications in still photography.

In other disciplines, this motion is called yaw. 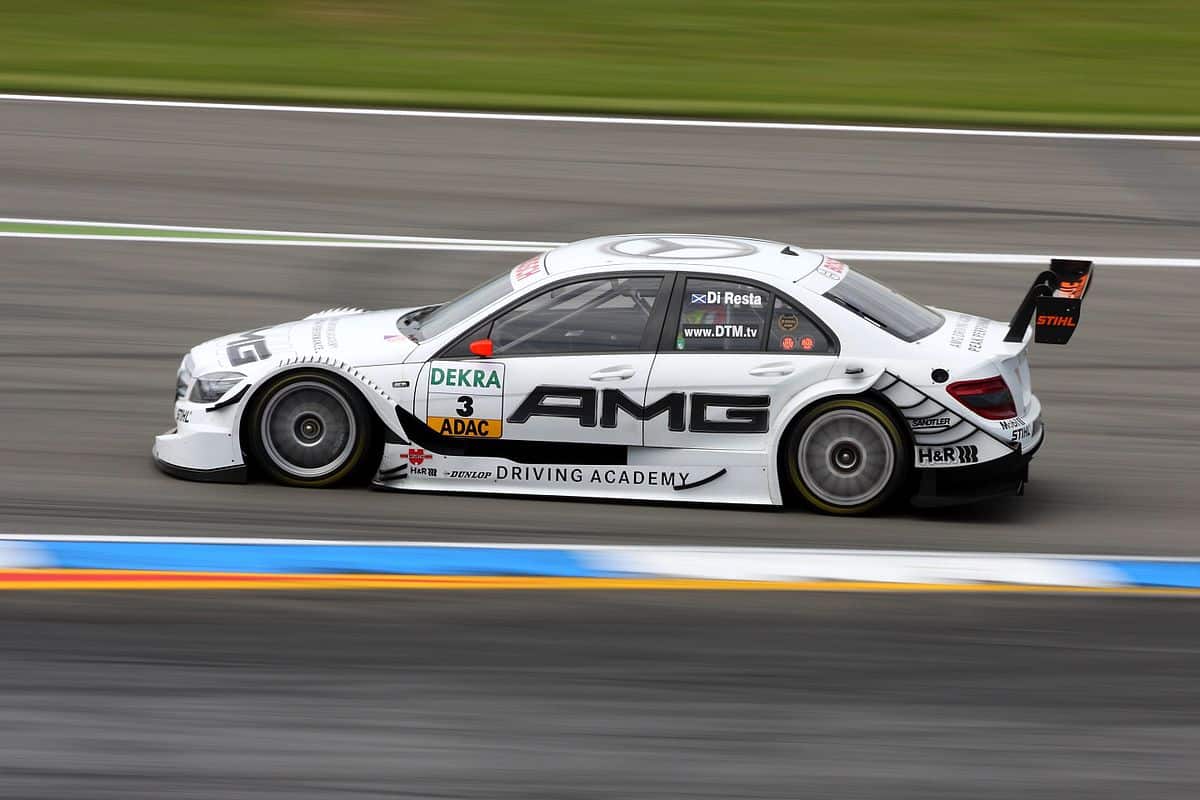 Panning
see also
source
Adapted from content published on wikipedia.org
Last modified on May 31, 2019, 1:38 pm
previous
next
Videocide.com is a service provided by Codecide, a company located in Chicago, IL USA.