A shifting of output voltage relative to input by an amount which is disproportional to frequency. Phase Distortion is undetectable until it is amplified.

In signal processing, phase distortion or phase-frequency distortion is distortion, that is, change in the shape of the waveform, that occurs when (a) a filter's phase response is not linear over the frequency range of interest, that is, the phase shift introduced by a circuit or device is not directly proportional to frequency, or (b) the zero-frequency intercept of the phase-frequency characteristic is not 0 or an integral multiple of 2π radians.

Grossly changed phase relationships, without changing amplitudes, can be audible but the degree of audibility of the type of phase shifts expected from typical sound systems remains debated.

For a device such as an amplifier or telecommunications system, group delay and phase delay are device performance properties that help to characterize time delay, which is the amount of time for the various frequency components of a signal to pass through the device from input to output. If this timing does not sufficiently meet certain requirements, the device will contribute to signal distortion. For example, sufficient amounts of distortion equate to poor fidelity in video or audio, or to a high bit-error rate in a digital bitstream.

Discussed in this article is background theory on a device’s phase response property, from which the device’s phase delay and group delay properties can be calculated exactly. The article then goes on to illustrate the theory and use cases of these related device properties.

A linear time-invariant (LTI) system or device has a phase response property from which the device’s phase delay property can be calculated exactly. Phase delay gives the time delay of the various frequency components of a signal. Since phase delay is a function of frequency giving time delay, a departure from the flatness of its function graph can reveal time delay differences among the various signal frequency components, in which case those differences will contribute to signal distortion, which is manifested as the output signal waveform shape is different from that of the input signal. The phase delay property in general does not give useful information if the device input is a modulated signal. For that, group delay must be used.

The basic use case for group delay is illustrated in Fig 1 which shows an outer LTI device that itself contains an inner (red block) LTI device. One version of the signal consists of frequency components in the original baseband frequency range, and another version of the signal carrying the same information is a modulated signal that consists of frequency components that have been shifted to a higher passband frequency range by a modulator. The demodulator does the opposite, shifting the frequency back down to the original baseband range. Ideally, the output (baseband) signal is a time-delayed version of the input (baseband) signal where the waveform shape of the output is identical to that of the input.

As is often the case for a radio system, the red LTI device in Fig 1 can represent two LTI devices in cascade, one at the sending end and the other at the receiving end. 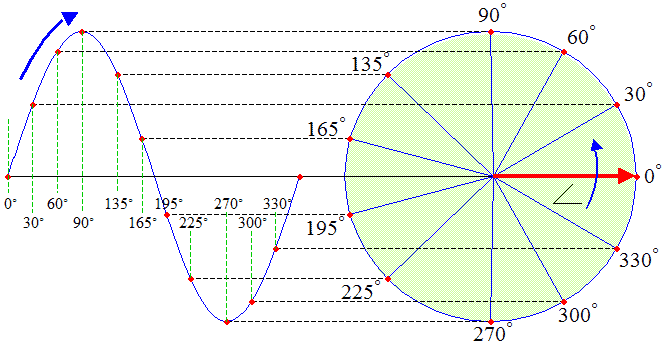