The smallest addressable element on a screen or display device.

Each pixel is a sample of an original image; more samples typically provide more accurate representations of the original. The intensity of each pixel is variable. In color imaging systems, a color is typically represented by three or four component intensities such as red, green, and blue, or cyan, magenta, yellow, and black.

In some contexts (such as descriptions of camera sensors), pixel refers to a single scalar element of a multi-component representation (called a photosite in the camera sensor context, although sensel is sometimes used), while in yet other contexts it may refer to the set of component intensities for a spatial position.

The word pixel is a portmanteau of pix (from "pictures", shortened to "pics") and el (for "element"); similar formations with 'el' include the words voxel and texel. 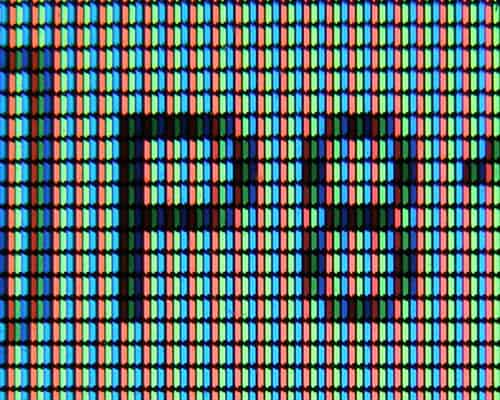 glossary_ P - 400
see also
source
Adapted from content published on wikipedia.org
Last modified on May 19, 2019, 11:17 pm
previous
next
Videocide.com is a service provided by Codecide, a company located in Chicago, IL USA.