A shot that shows the perspective from a character or object’s position in the scene's setting.

A point of view shot (also known as POV shot, first-person shot or a subjective camera) is a short film scene that shows what a character (the subject) is looking at (represented through the camera). It is usually established by being positioned between a shot of a character looking at something, and a shot showing the character's reaction (see shot reverse shot). The technique of POV is one of the foundations of film editing.

POV footage has existed since the first cameras were mounted in early airplanes and cars, anywhere a film’s creator intended to take viewers inside the action with the psychological purpose of giving viewers a feel of "What he or she is going through", he or she being a participant in the subject matter. Cameras were increasingly introduced into more difficult experiences.

Dick Barrymore, an early action filmmaker akin to Warren Miller, experimented with film cameras and counter weights mounted to a helmet. Barrymore could ski unencumbered while capturing footage of scenery and other skiers. Though the unit was heavy relative to its manner of use, it was considered hands-free, and worked.

Numerous companies have developed successful POV designs, from laparoscopic video equipment used inside the body during medical procedures, to high tech film and digital cameras mounted to jets and employed during flight. On professional levels, the equipment is well defined, expensive, and requires intensive training and support.

However the race for hands-free POV cameras for use on a consumer level has always faced problems. The technology has had issues with usability, combining lenses with microphones with batteries with recording units; all connected using spidery cables, which proved cumbersome in use when compared to the quality of the end content. 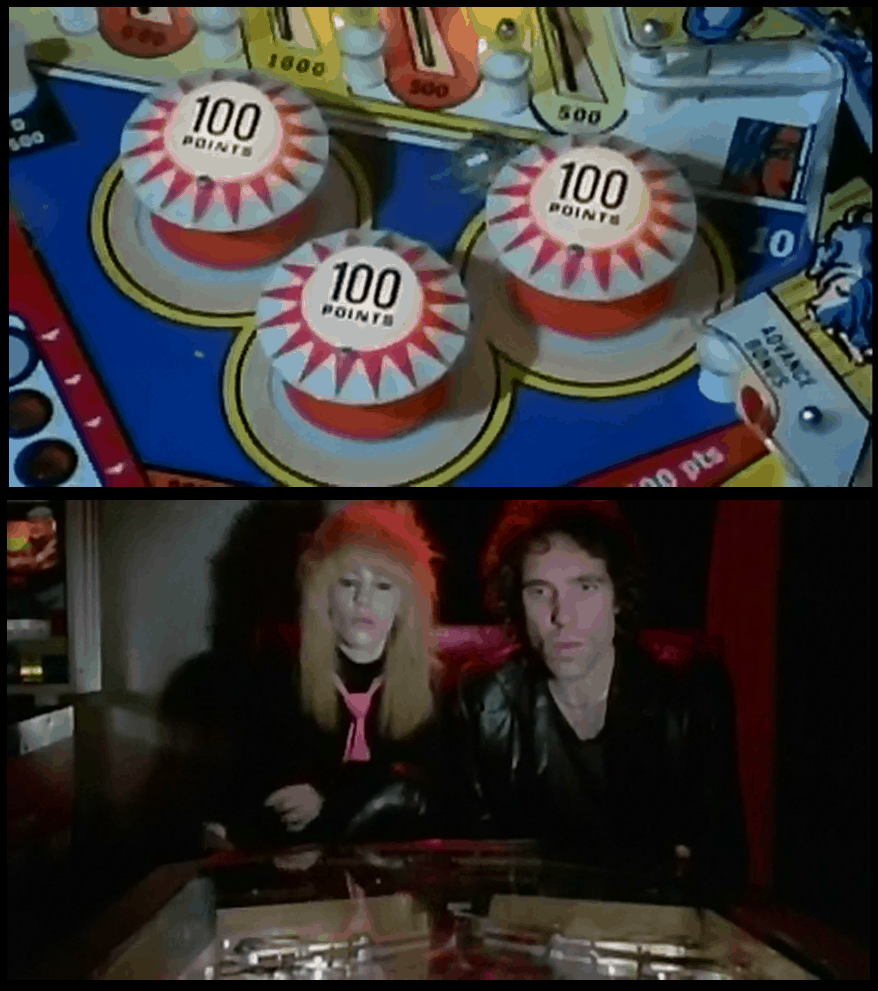 Point of view
acronymn
see also
source
Adapted from content published on wikipedia.org
Last modified on May 31, 2019, 1:54 pm
previous
next
Videocide.com is a service provided by Codecide, a company located in Chicago, IL USA.