A property applying to transverse waves that specifies the geometrical orientation of the oscillations.

Polarization (also polarisation) is a property applying to transverse waves that specify the geometrical orientation of the oscillations. In a transverse wave, the direction of the oscillation is perpendicular to the direction of motion of the wave. A simple example of a polarized transverse wave is vibrations traveling along a taut string (see image); for example, in a musical instrument like a guitar string. Depending on how the string is plucked, the vibrations can be in a vertical direction, horizontal direction, or at any angle perpendicular to the string. In contrast, in longitudinal waves, such as sound waves in a liquid or gas, the displacement of the particles in the oscillation is always in the direction of propagation, so these waves do not exhibit polarization. Transverse waves that exhibit polarization include electromagnetic waves such as light and radio waves, gravitational waves, and transverse sound waves (shear waves) in solids.

Light or other electromagnetic radiation from many sources, such as the sun, flames, and incandescent lamps, consists of short wave trains with an equal mixture of polarization; this is called unpolarized light. Polarized light can be produced by passing unpolarized light through a polarizer, which allows waves of only one polarization to pass through. The most common optical materials (such as glass) are isotropic and do not affect the polarization of light passing through them; however, some materials—those that exhibit birefringence, dichroism, or optical activity—can change the polarization of light. Some of these are used to make polarizing filters. Light is also partially polarized when it reflects from a surface.

Polarization is an important parameter in areas of science dealing with transverse waves, such as optics, seismology, radio, and microwaves. Especially impacted are technologies such as lasers, wireless and optical fiber telecommunications, and radar. 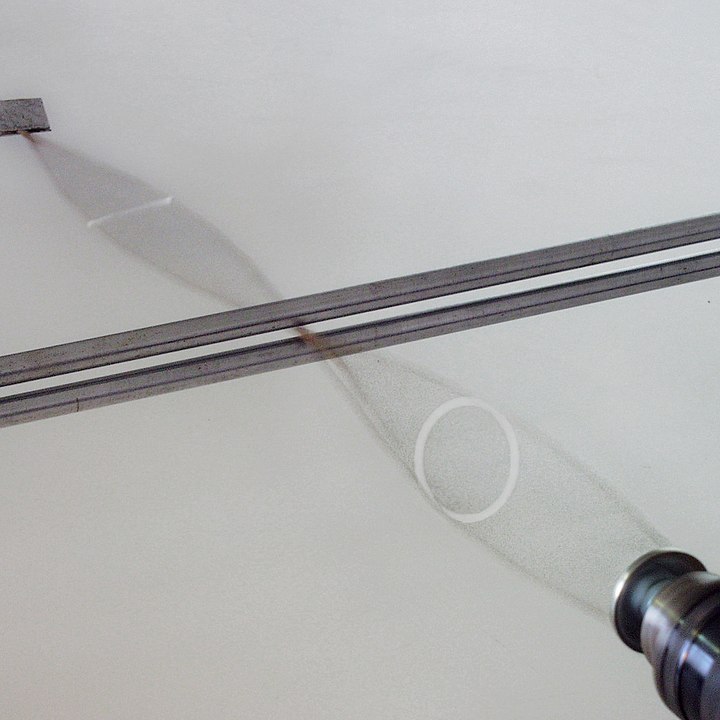 Polarization
see also
source
Adapted from content published on wikipedia.org
credit
Last modified on June 7, 2020, 11:46 am
previous
next
Videocide.com is a service provided by Codecide, a company located in Chicago, IL USA.