The main photography of a film and the time period during which it takes place.

Principal photography is the phase of film production in which the bulk of the movie is filmed, with actors on set and cameras rolling, as distinct from pre-production and post-production.

Principal photography is typically the most expensive phase of film production, due to actor, director, and set crew salaries, as well as the costs of certain shots, props, and on-set special effects. Its start generally marks a point of no return for the financiers, because until it is complete, there is unlikely to be enough material filmed to release a final product needed to recoup costs. While it is common for a film to lose its greenlight status during pre-production – for example, because an important cast member drops out or unexpectedly dies, or some kind of scandal engulfs the studio or an actor – it is extremely uncommon for financing to be withdrawn once principal photography has begun.

Feature films usually have insurance in place by the time principal photography begins. The death of a bankable star before completing all planned takes, or the loss of sets or footage can render a film impossible to complete as planned. For example, sets are notoriously flammable. Furthermore, professional-quality movie cameras are normally rented as needed, and most camera houses will not allow rentals of their equipment without proof of insurance.

Once a film concludes principal photography, it is said to have wrapped, and a wrap party may be organized to celebrate. During post-production, it may become clear that certain shots or sequences are missing or incomplete and are required to complete the film, or that a certain scene is not playing as expected, or even, as seen in the late stages of filming The Hate U Give, that a particular actor's performance or behavior has not turned out as desired, causing him or her to be completely replaced with another. In these circumstances, additional material may have to be shot. If the material has already been shot once, or is substantial, the process is referred to as a re-shoot, but if the material is new and relatively minor, it is often referred to as a pick-up. 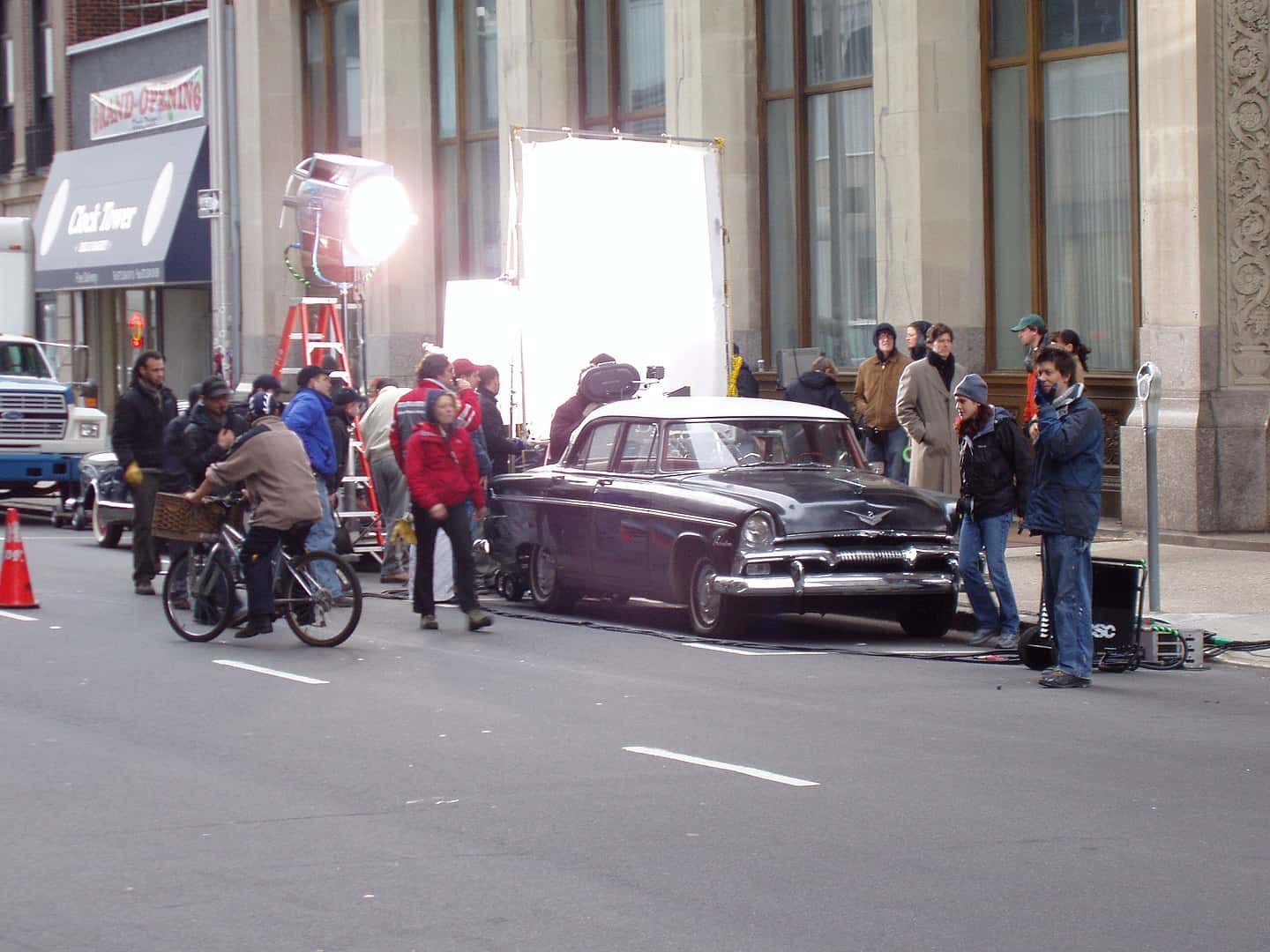 Principal Photography
see also
source
Adapted from content published on wikipedia.org
Last modified on July 6, 2019, 2:16 am
previous
next
Videocide.com is a service provided by Codecide, a company located in Chicago, IL USA.