A field-sequential color system (FSC) is a color television system in which the primary color information is transmitted in successive images and which relies on the human vision system to fuse the successive images into a color picture. One field-sequential system was developed by Dr. Peter Goldmark for CBS, which was its sole user in commercial broadcasting. It was first demonstrated to the press on September 4, 1940, and first shown to the general public on January 12, 1950. The Federal Communications Commission adopted it on October 11, 1950 as the standard for color television in the United States, but it was later withdrawn.

The use of sequential color systems for moving images predates the invention of fully electronic television. Described at the time as "additive" rather than sequential color systems, two-color Kinemacolor, in commercial use since 1906, and its predecessor three-color format, invented by Edward Raymond Turner and patented in 1899, were both sequential natural color systems for use with motion picture film. They utilized black-and-white film and rotating color filter wheels to record the amount of each color in the scene on alternating frames of the film, so that when the frames were projected by light of similar colors at a sufficiently rapid rate, those colors blended together in the color center of the viewer's occipital lobe, producing a wider range of hues.

Due to litigation by William Friese-Greene, Kinemacolor ended up in the public domain in 1915, after which several derivative sequential color processes (such as Friese-Greene's Biocolour and the original Prisma Color) were developed. Some were brought to the point of being publicly shown, but during the 1920s they could not compete with rival bipack and other subtractive color processes, which were free of color flicker and did not require special projection equipment—the final multicolored images were right there on the film as transparent coloring matter. 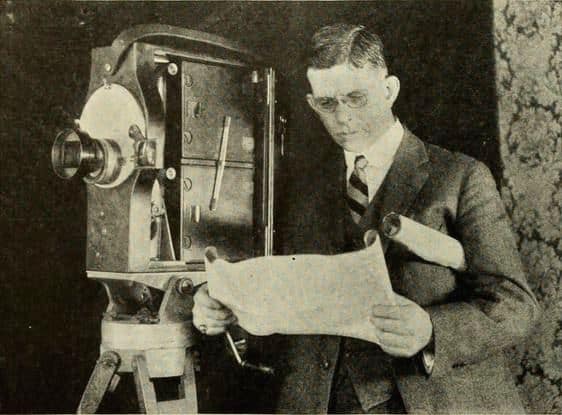