The actual filming and creation of the raw elements as required by the script.

There are many different types of video production. The most common include film and TV production, television commercials, web commercials, corporate videos, product videos, customer testimonial videos, marketing videos, event videos, wedding videos. The term "Video Production" is reserved only for content creation that is taken through all phases of production (Pre-production, Production, and Post-production) and created with a specific audience in mind. A person filming a concert, or their child's band recital with a smartphone or video camera for the sole purpose of capturing the memory would fall under the category of "home video" not video production.

Production scale is determined by crew size and not the location of the production, or the type of content captured. Crew size in most cases will determine the quality of a project and is not a limitation of what kind of content can be captured. There are feature films that have been captured by a crew of just 2 people, and corporate videos that leverage teams of 10 or more.

Some examples of production scale include: 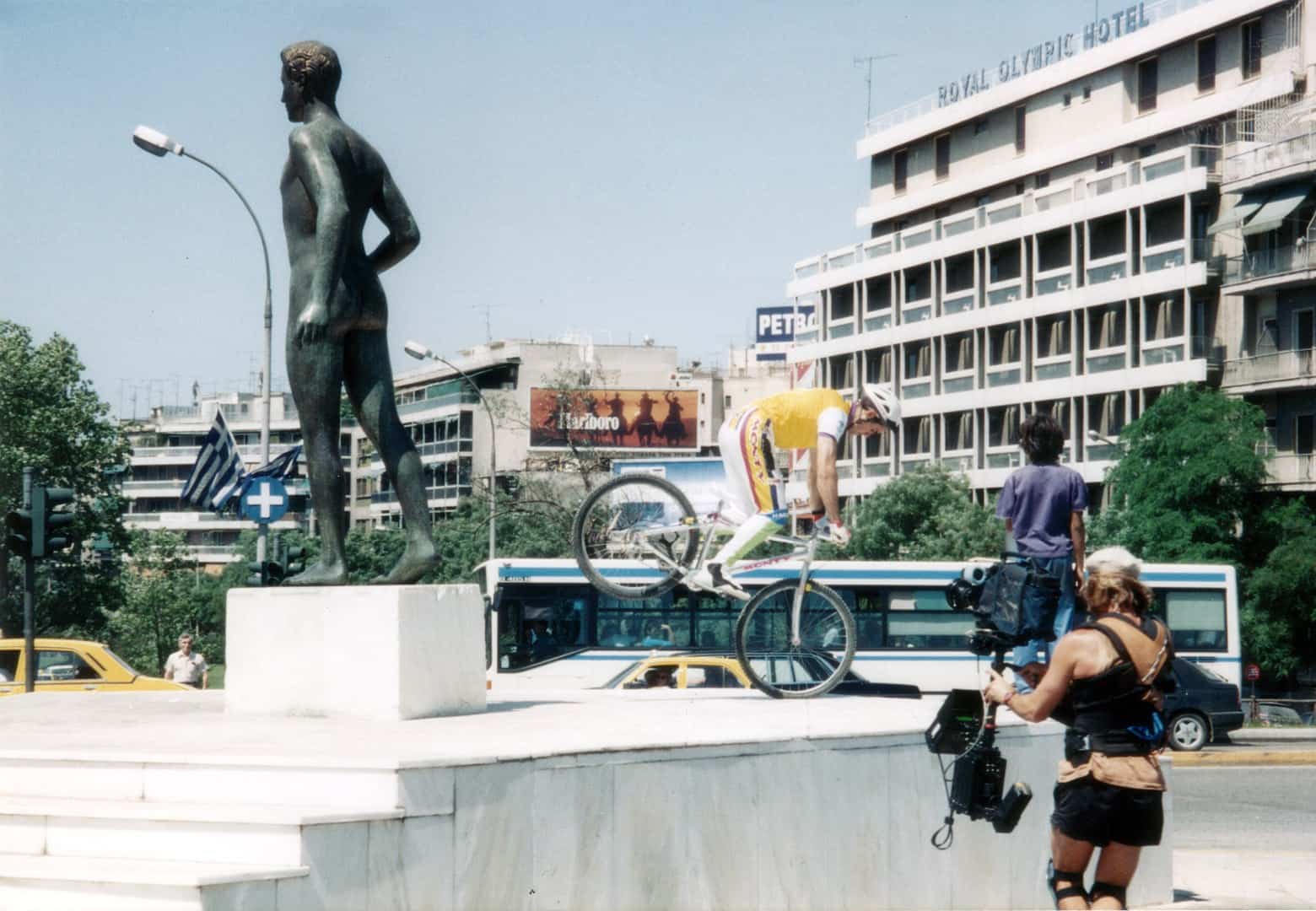