The main character of a story.

A protagonist is the main character of a story.

The protagonist is at the center of the story, makes the key decisions, and experiences the consequences of those decisions. The protagonist is the primary agent propelling the story forward and is often the character who faces the most significant obstacles. If a story contains a subplot or is a narrative made up of several stories, then each subplot may have its own protagonist. 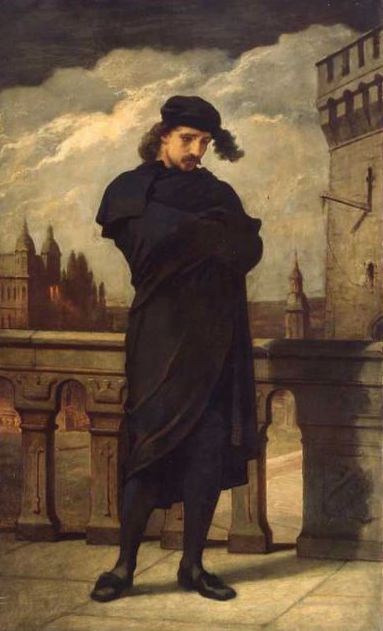 Protagonist
see also
source
Adapted from content published on wikipedia.org
credit
Last modified on January 15, 2020, 10:04 am
previous
next
Videocide.com is a service provided by Codecide, a company located in Chicago, IL USA.