Rack focus
Shifting focus between subjects in the background and foreground so a viewer’s attention moves from subject to subject as the focus shifts.

A rack focus in filmmaking and television production is the practice of changing the focus of the lens during a shot. The term can refer to small or large changes of focus. If the focus is shallow, then the technique becomes more noticeable. In professional films, a camera assistant called a focus puller is responsible for rack focusing. In his documentary film, The Sinister Saga of Making "The Stunt Man" the director Richard Rush claims he developed the technique in the 1960s. In the commentary to the TV series Firefly, visual effects supervisor Loni Peristere comments that rack focus has been taboo in recent cinematography because such shots cannot be "repaired" in post production. 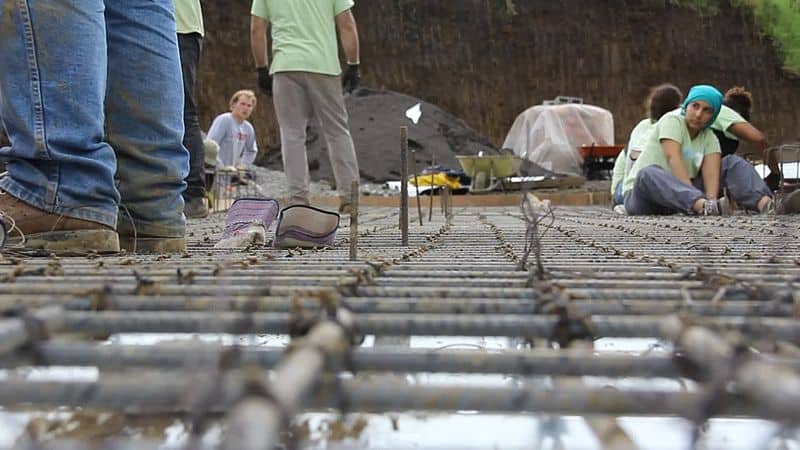 Racking focus
also known as
see also
source
Adapted from content published on wikipedia.org
Last modified on June 4, 2019, 1:15 am
previous
next
Videocide.com is a service provided by Codecide, a company located in Chicago, IL USA.