Unedited, original unprocessed material as originally filmed by a camera.

Raw footage is unedited, original unprocessed material as originally filmed by a camera. The footage must be edited to create a finished work.

Footage may also refer to sequences used in film and video editing, such as special effects and archive material (for special cases of this, see stock footage and B roll).

Since the term originates in film, the term footage is only used for recorded images, such as film stock, videotapes, or digitized clips – on live television, the signals from video cameras are instead called sources.

The origin of the term "footage" is that early 35 mm silent film has traditionally been measured in feet and frames; the fact that film was measured by length in cutting rooms, and that there are 16 frames (4-perf film format) in a foot of 35 mm film which roughly represented 1 second of screen time (frame rate) in some early silent films, made footage a natural unit of measure for the film. The term then became used figuratively to describe moving image material of any kind. 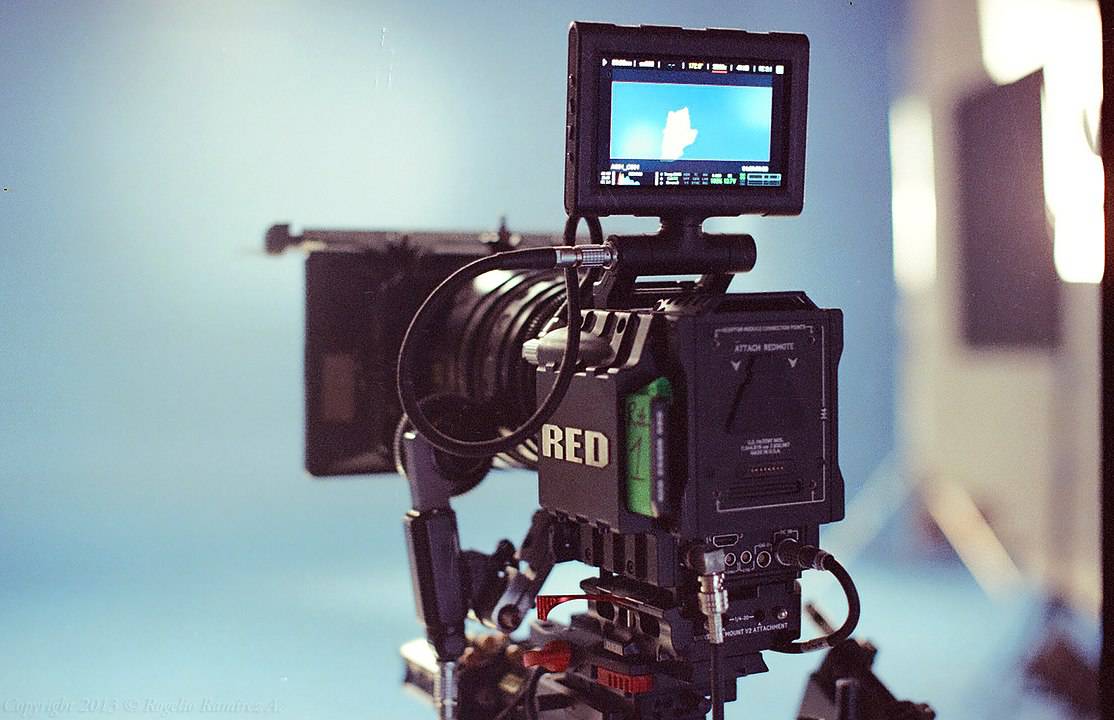