In motion picture film production, cinematography and video production, a reaction shot is a shot which cuts away from the main scene in order to show the reaction of a character to it, a basic unit of film grammar.

A reaction shot usually implies the display of some sort of emotion on the face of the actor being shown, and is thus most commonly a close-up shot (although a group of actors may be shown reacting together). A reaction shot is also generally bereft of dialogue, though this is not an absolute rule. Its main purpose is to show an emotional response to the immediately preceding action or words of another character in the scene, or to an event in the immediately preceding scene which may or may not involve another actor (e.g., an explosion, monster, empty room, etc.)

Reaction shots can be especially critical in comedy, as the reaction of an actor or actors to a dramatic incident provides a psychological cue to the audience about how to respond to that incident themselves.

In some cases, the deliberate avoidance of showing a reaction shot can be used by a filmmaker to dramatic effect; for instance, if the filmmaker wishes to conceal a character's motivations by hiding their reaction to a particular event. 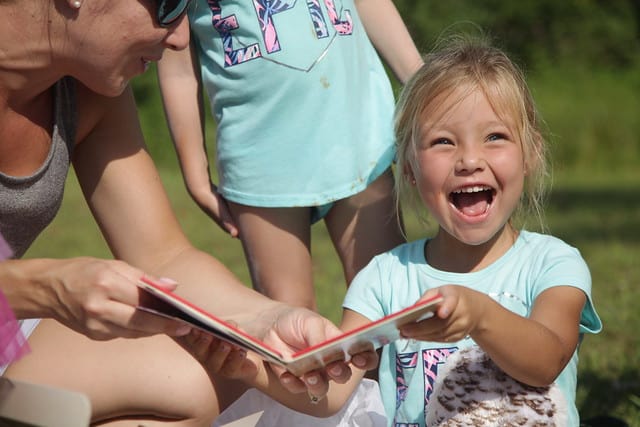