The authorization by the owner of a completed film to a public exhibition of the film.

A film release is the authorization by the owner of a completed film to a public exhibition of the film. The exhibition may be in theatres or for home viewing. A film's release date and the method of release is part of the marketing of the film. It may be a wide or limited release.

The process may involve finding a film distributor. A film's marketing may involve the film being shown at a film festival or trade show to attract distributor attention and, if successful, may then be released through a chosen distributor.
Delayed release

These problems can be resolved by overcoming artistic problems, making politically correct or commercially successful changes to the film/or relieving budgetary problems. 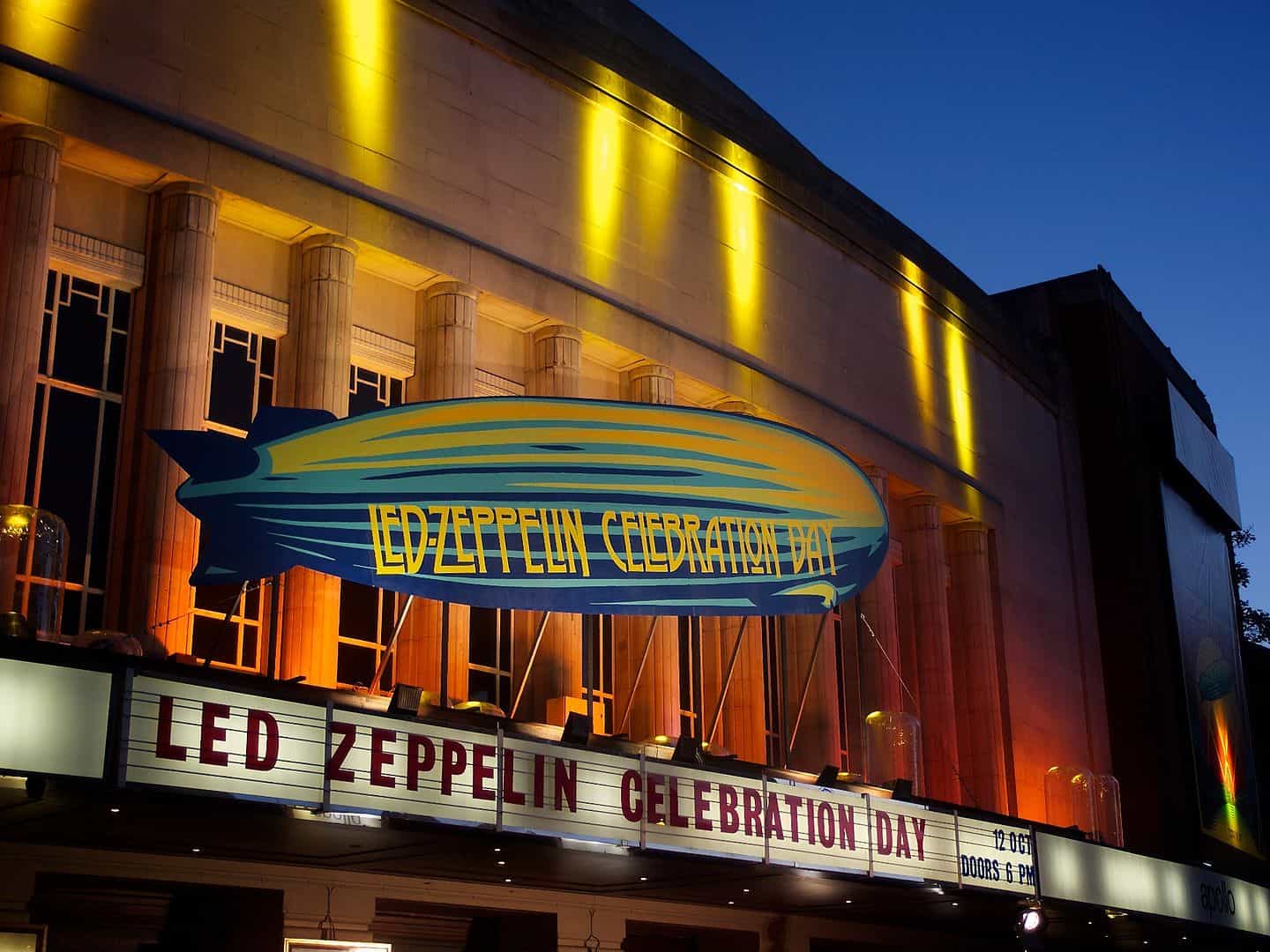