The total number of bits that a digitized image contains, or that a digital display can show. Typically expressed as the number of pixels referencing the width and height of the image or display: 800px x 600px.

Image resolution can be measured in various ways. Resolution quantifies how close lines can be to each other and still be visibly resolved. Resolution units can be tied to physical sizes (e.g. lines per mm, lines per inch), to the overall size of a picture (lines per picture height, also known simply as lines, TV lines, or TVL), or to angular subtense. Line pairs are often used instead of lines; a line pair comprises a dark line and an adjacent light line. A line is either a dark line or a light line. A resolution of 10 lines per millimeter means 5 dark lines alternating with 5 light lines, or 5 line pairs per millimeter (5 LP/mm). Photographic lens and film resolution are most often quoted in line pairs per millimeter.

The term resolution is often considered equivalent to pixel count in digital imaging, though international standards in the digital camera field specify it should instead be called "Number of Total Pixels" in relation to image sensors, and as "Number of Recorded Pixels" for what is fully captured. Hence, CIPA DCG-001 calls for notation such as "Number of Recorded Pixels 1000 × 1500". According to the same standards, the "Number of Effective Pixels" that an image sensor or digital camera has is the count of pixel sensors that contribute to the final image (including pixels not in said image but nevertheless support the image filtering process), as opposed to the number of total pixels, which includes unused or light-shielded pixels around the edges.

An image of N pixels height by M pixels wide can have any resolution less than N lines per picture height, or N TV lines. But when the pixel counts are referred to as "resolution", the convention is to describe the pixel resolution with the set of two positive integer numbers, where the first number is the number of pixel columns (width) and the second is the number of pixel rows (height), for example as 7680 × 6876. Another popular convention is to cite resolution as the total number of pixels in the image, typically given as number of megapixels, which can be calculated by multiplying pixel columns by pixel rows and dividing by one million. Other conventions include describing pixels per length unit or pixels per area unit, such as pixels per inch or per square inch. None of these pixel resolutions are true resolutions, but they are widely referred to as such; they serve as upper bounds on image resolution.

Temporal resolution (TR) refers to the precision of a measurement with respect to time.

Movie cameras and high-speed cameras can resolve events at different points in time. The time resolution used for movies is usually 24 to 48 frames per second (frames/s), whereas high-speed cameras may resolve 50 to 300 frames/s, or even more. 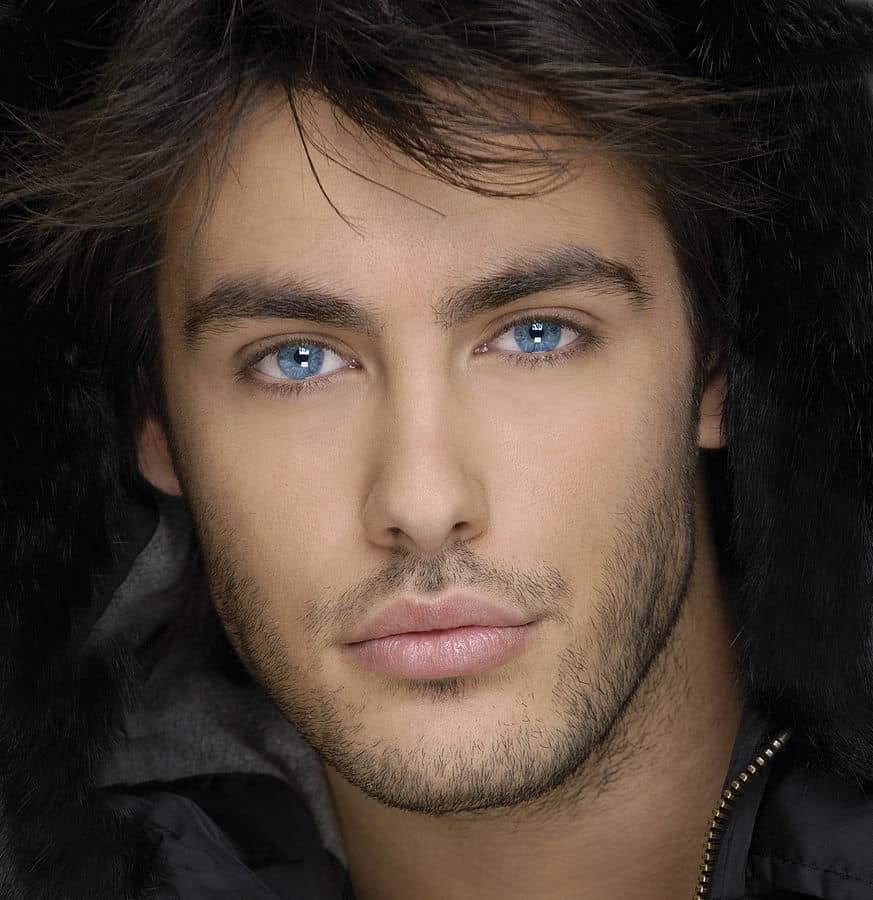 glossary_ R - 400
see also
source
Adapted from content published on wikipedia.org
Last modified on May 22, 2019, 7:49 am
previous
next
Videocide.com is a service provided by Codecide, a company located in Chicago, IL USA.