An optical effect in which the action appears backward from its chronological sequence.

Reverse motion (also known as reverse motion photography or reverse action) is a special effect in cinematography whereby the action that is filmed is shown backwards (i.e. time-reversed) on screen. It can either be an in-camera effect or an effect produced with the use of an optical printer. There are various reasons why this technique may be adopted, such as for comedy effect (destruction reversal) or for safety reasons (a car stopping just in time may be filmed starting at the stop point).

There are two techniques for achieving reverse motion. The first is not an in-camera effect, but is achieved by printing the film backwards in an optical printer, starting from the final frame and working to the initial one. (This requires a true optical effect, since simply playing the film in reverse when exposing it onto a new negative causes it to come out upside down.)

The second is an in-camera effect, achieved either by running the camera itself backwards or by turning the camera upside down. Most cameras are directly capable of running the film backwards (spooling from bottom to top rather than from top to bottom) and those that cannot can mostly be adapted into doing so by the simple expedient of rewiring the electric motor, switching its polarity (for DC motors) or changing over any two of its phases (for synchronous three-phase motors).

Turning the camera upside down and running it forwards as normal, so that the film spools from bottom to top has several disadvantages. First, it places the soundtrack on the wrong side. Second, the film is required to be perforated on both sides, otherwise the negative cannot be cut into the rest of the film. Third, it requires that the camera be lined up for shooting in the opposite way, with the guidelines in the viewfinder that indicate the Academy area needing to be reversed. Fourth, it can cause subsequent processing difficulties for the negative, because the registration pins will be engaging the film perforations on their opposite sides to normal. 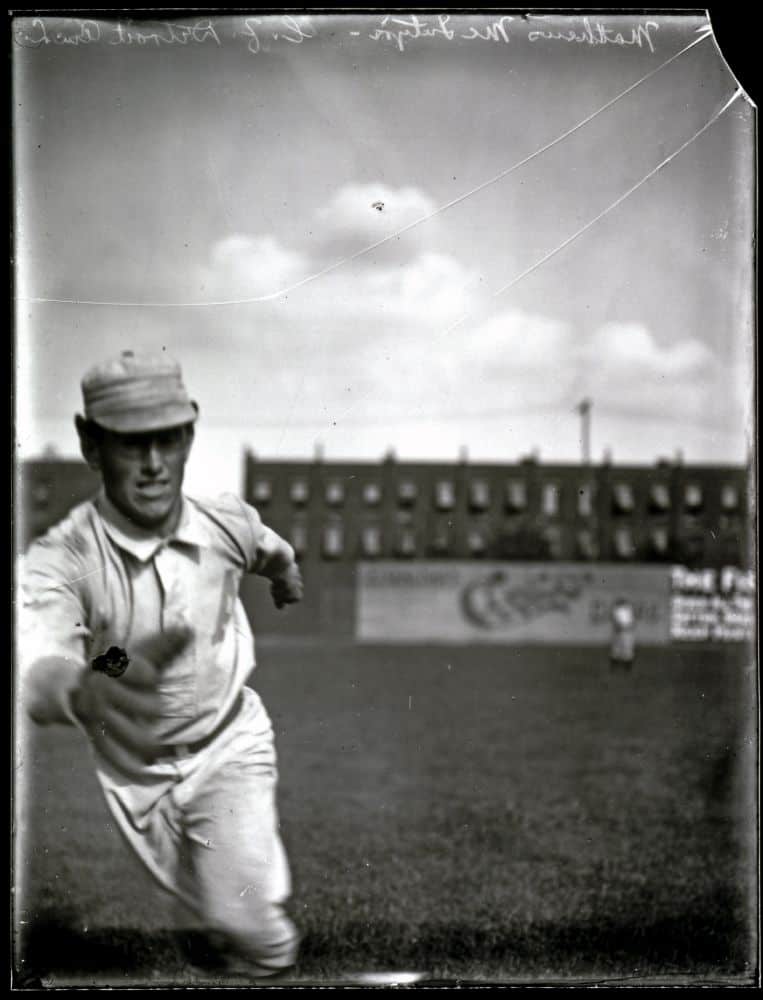 Reverse action
see also
resources
source
Adapted from content published on wikipedia.org
Last modified on July 9, 2019, 9:37 am
previous
next
Videocide.com is a service provided by Codecide, a company located in Chicago, IL USA.