A type of coaxial cable used for low-power signal and RF connections.

RG-58/U is a type of coaxial cable often used for low-power signal and RF connections. The cable has a characteristic impedance of either 50 or 52 Ω. "RG" was originally a unit indicator for bulk RF cable in the U.S. military's Joint Electronics Type Designation System. There are several versions covering the differences in core material (solid or braided wire) and shield (70% to 95% coverage).

RG-58 cable is often used as a generic carrier of signals in laboratories, combined with BNC connectors that are common on test and measurement equipment such as oscilloscopes.

RG-58 in versions RG-58A/U or RG-58C/U was once widely used in "thin" Ethernet (10BASE2), for which it provides a maximum segment length of 185 meters. However, it has been almost completely replaced by twisted-pair cablings such as Cat 5, Cat 6, and similar cables in data networking applications. 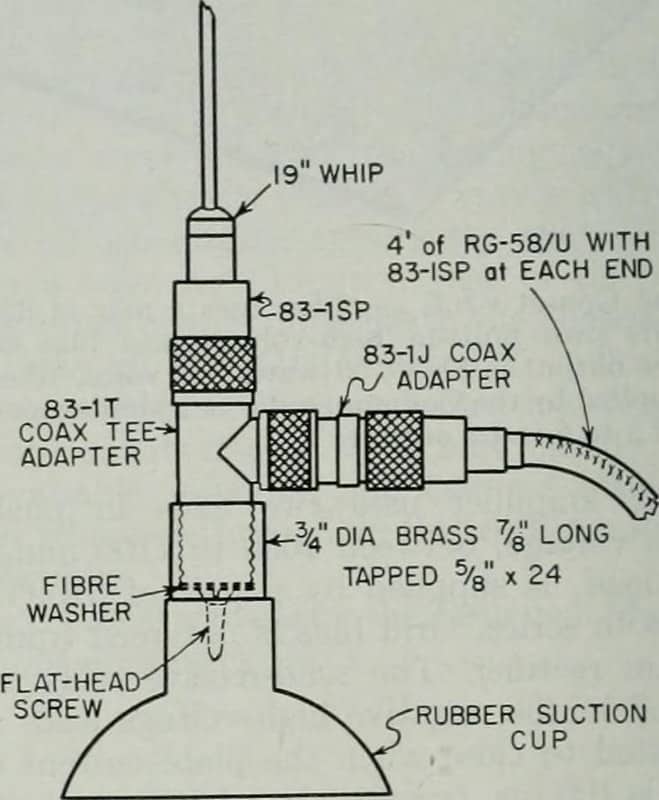 RG-58
see also
resources
source
Adapted from content published on wikipedia.org
credit
Last modified on June 12, 2021, 1:50 am
previous
next
Videocide.com is a service provided by Codecide, a company located in Chicago, IL USA.