An animation technique that animators use to trace over motion picture footage, frame by frame, to produce realistic action.

Rotoscoping is an animation technique that animators use to trace over motion picture footage, frame by frame, to produce realistic action. Originally, animators projected photographed live-action movie images onto a glass panel and traced over the image. This projection equipment is referred to as a rotoscope, developed by Polish-American animator Max Fleischer. This device was eventually replaced by computers, but the process is still called rotoscoping.

In the visual effects industry, rotoscoping is the technique of manually creating a matte for an element on a live-action plate so it may be composited over another background.

Rotoscoping has often been used as a tool for visual effects in live-action movies. By tracing an object, the moviemaker creates a silhouette (called a matte) that can be used to extract that object from a scene for use on a different background. While blue- and green-screen techniques have made the process of layering subjects in scenes easier, rotoscoping still plays a large role in the production of visual effects imagery. Rotoscoping in the digital domain is often aided by motion-tracking and onion-skinning software. Rotoscoping is often used in the preparation of garbage mattes for other matte-pulling processes.

Rotoscoping has also been used to create a special visual effect (such as a glow, for example) that is guided by the matte or rotoscoped line. A classic use of traditional rotoscoping was in the original three Star Wars movies, where the production used it to create the glowing lightsaber effect with a matte based on sticks held by the actors. To achieve this, effects technicians traced a line over each frame with the prop, then enlarged each line and added the glow. 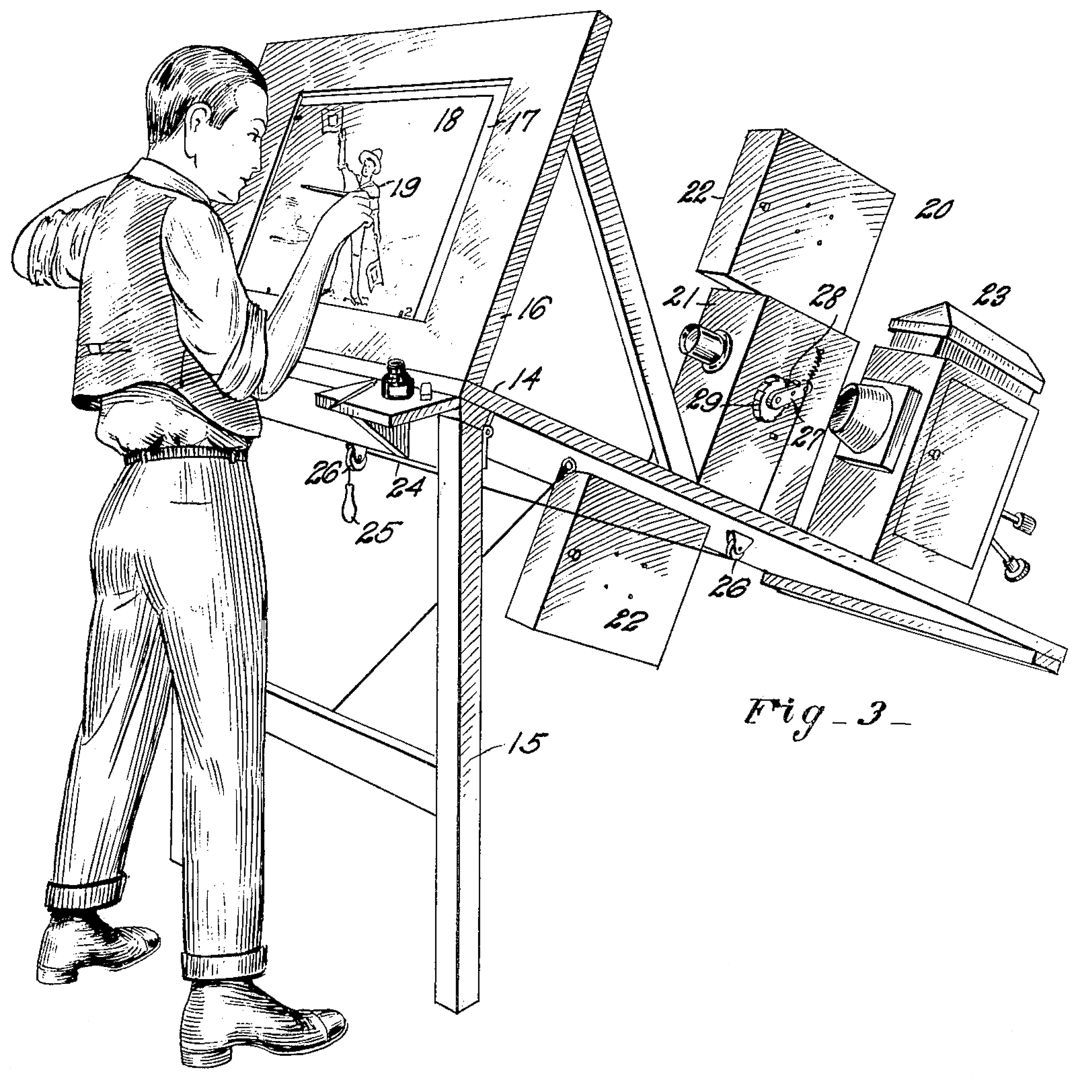