A preliminary trial stage in the process of editing a film. Shots are laid out in approximate relationship to an end product without detailed attention to the individual cutting points

In filmmaking, the rough cut is the second of three stages of offline editing. The term originates from the early days of filmmaking when film stock was physically cut and reassembled, but is still used to describe projects that are recorded and edited digitally.

The rough cut is the first stage in which the film begins to resemble its final product. Rough cuts are recognizable as a conventional film, but may have notable errors or defects, may not have the desired narrative flow from scene to scene, may lack soundtrack music, sound effects or visual effects, and still undergo many significant changes before the release of the film.

A number of the preliminary stages can be undertaken by lower cost staff, or people less skilled in using expensive and sophisticated editing equipment (such as those who are not directors). With the advent of digital video editing software and non-linear editing systems (NLE), films or television shows go through a number of stages.

There is often a large amount of footage to be reviewed in a given project. An example workflow is given below: 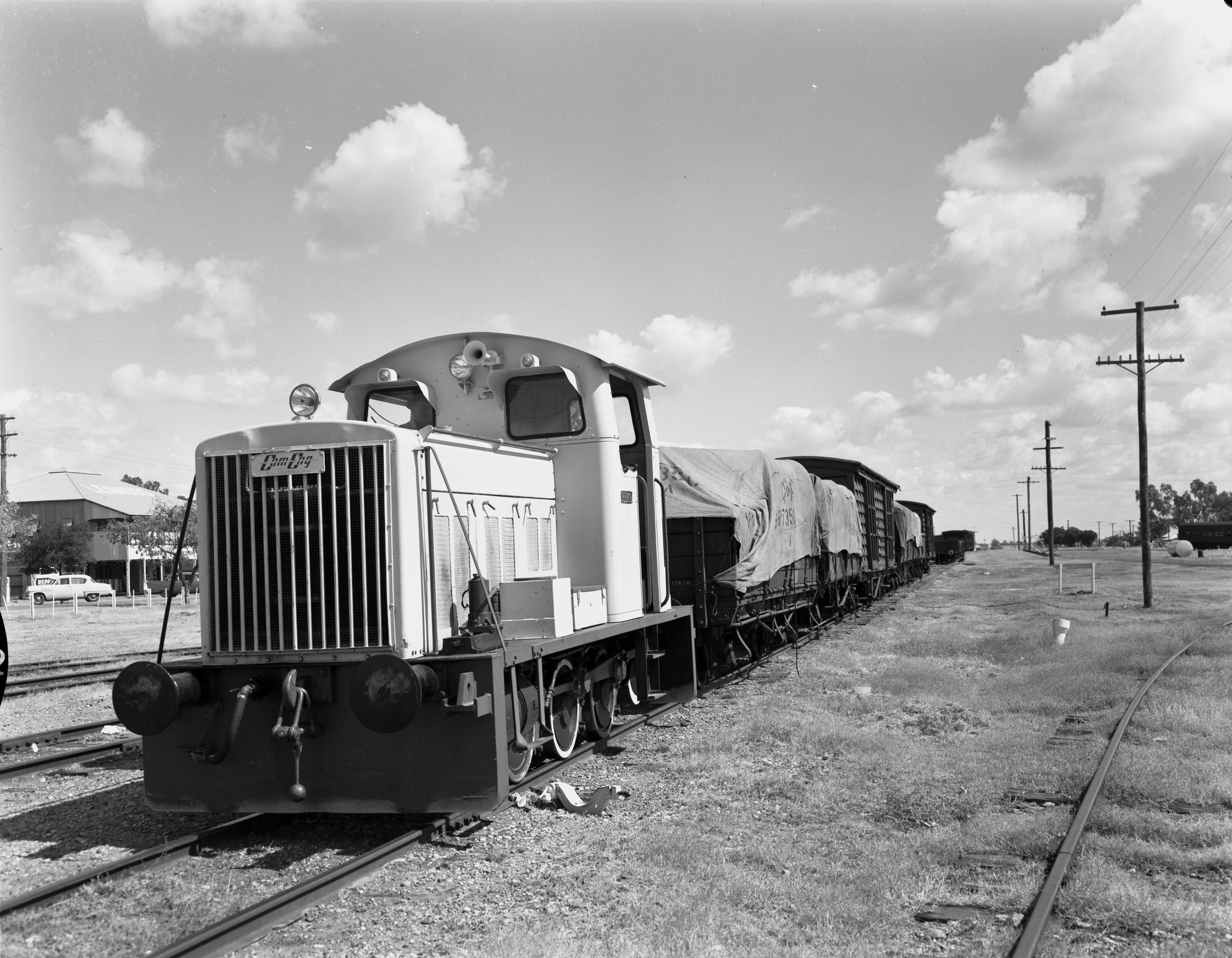