Dailies
Daily prints of a film used for evaluation purposes.

Dailies, in filmmaking, are the raw, unedited footage shot during the making of a motion picture. They are thus referred to because usually at the end of each day, its footage is developed, synced to sound, and printed on film in a batch (or telecined onto video tape or disk) for viewing the next day by the director, for selected actors and film crew members. Dailies serve as an indication of how the filming and the actor' performances are progressing.

Another way to describe film dailies is "the first positive prints made by the laboratory from the negative photographed on the previous day".

In some regions such as the UK, India and Canada, dailies are usually referred to as rushes or daily rushes, referring to the speed at which the prints are developed. In animation, dailies are also called rushes or sweat box sessions.

Film dailies can refer to the viewing of dailies on film in a theater.

Dailies are usually viewed by members of the film crew either early in the morning before filming starts, during the lunch break, or in the evening after filming ends. It is common for several members of the film crew including the director, cinematographer, editor and others to view and discuss the dailies as a group, but some productions opt to distribute multiple copies of the dailies for individual viewing (e.g., on DVD).

Viewing dailies allows the film crew to see exactly what images and audio were captured the previous day, in order to detect such technical problems as dirty, scratched, or out-of-focus film. It also presents opportunity for the director to evaluate the actor performances, toward avoidance of later schedule conflicts, and to confirm having captured a scene from an adequate assortment of camera angles. If additional filming seems expedient, the timely availability of the video is likely to avoid duplication of setup costs, and reduce later actor-scheduling conflicts.

Dailies are also often viewed separately by producers, and by studio executives not engaged, day-by-day, in production and must have other assurances that it meets their respective expectations as investors. Commonly, dailies sequences are repetitious, often including multiple takes of the same shot.

Film directors and film producers prefer to view dailies on film, rather than on DVD dailies. However, because of the costs involved, some productions will start by viewing film dailies and later switch to DVD dailies. One reason why film dailies are preferred over DVD dailies, is that it is much easier to check for correct focus, when using film (rather than video) dailies. HD dailies can have resolution as high as 2k (e.g. 2048 x 858, with 2.39:1 aspect ratio).

In the production of low-budget films with few crew and a short and uninterrupted shooting period, there may be no time available for viewing of dailies.

Many films have one main film unit which does all primary filming and one or more smaller film units shooting additional "pickup" shots, stunts, or shots involving special effects. These shots are included with the main unit footage on the dailies reels. A typical pickup shot might be a simple shot of the exterior of a building which does not involve any actors, and is filmed with a smaller crew to save time and money.

If a unit shoots with more than one camera usually all the shots from one "A" camera will be followed by all "B" camera shots because of the way the dailies are processed.

To save time, ordinarily only a small amount of the previous day's footage is viewed. If viewing dailies on video, often all the footage is transferred and the viewer can fast-forward as desired. Dailies on print film are more expensive to produce and cannot be easily fast-forwarded. In this case, during shooting the director will specify which takes he or she wants converted to dailies. When a take is completed, the director yells, "Cut" and if the director wants the take converted to dailies, the director will also yell, "Print". Once the director yells, "Cut! Print!", the script supervisor, the camera assistant and the sound person circle the take number on their log sheets so that only these circle takes will be printed that night by the film laboratory.

The end of a dailies reel may contain sound that was recorded without simultaneous picture recording called wild sound.

Visual effects shots are often assembled daily for viewing by a visual effects or animation supervisor. They will contain the previous day's work by animators and effects artists in various state of completion. Once a shot is at the point where additional feedback from the director is needed they will be assembled and screened for the director either as part of the normal dailies screening or as a separate weekly VFX dailies screening.

Dailies delivered to the editing department will usually have timecode and keycode numbers overlaid on the image. These numbers are used to later assemble the original high-quality film and audio to conform to the edit. Depending on how the dailies are produced, these numbers may only be on the editor's copy of the dailies or on all copies of the dailies.

During the typical filming of a motion picture, a movie camera captures the image on 35 mm film and a separate audio recorder (such as a Nagra tape recorder or digital hard disk recorder) records the sound on-set.

The film negative is developed and printed or telecined so that the images can be viewed on a projector or video monitor.

The sound is synched to the film using a clapperboard as a reference. The clapperboard is labeled to identify the scene, shot, and take number for the camera. The numbers are also read aloud to label the audio recording. Once camera and sound are rolling, a camera assistant will close the clapper creating a visual and auditory reference point. During the synching process after the film has been developed, the technician will look at the numbers on the slate board and then match the numbers with the verbal slate. Then the technician looks for the frame where the clapper first closes and for the beep or clapping sound on the audio tape, adjusting one or the other until they happen simultaneously when played back. This needs to be done for every take. Systems exist which record synchronized timecode onto the film and audio tape at the time of shooting, allowing for automatic alignment of picture and audio. In practice these systems are rarely used.

Before computer-based editing tools became widely available in the late 1980s, all feature-film dailies were printed on film. These pieces of film are called the workprint. After viewing, the workprint is used by the film editor to edit the movie using a flatbed editor. Once the workprint is edited and approved, the negative is assembled so it is identical to the edited workprint.

Today, most editing is done on computer based non-linear editing systems which use a video copy of the dailies. When the film is telecined, keycode numbers are logged which assign a number to each frame of film and are later used to assemble the original film to conform to the edit.

When using a video camera or digital motion picture camera, the image and sound are often recorded simultaneously to video tape or hard disk in a format that can be immediately viewed on a monitor, eliminating the need to undergo a conversion process to create dailies for viewing. The footage recorded each day will still usually go through a daily process to create a second copy for protection and create multiple copies on DVD or other media for viewing by producers or other people not on set. 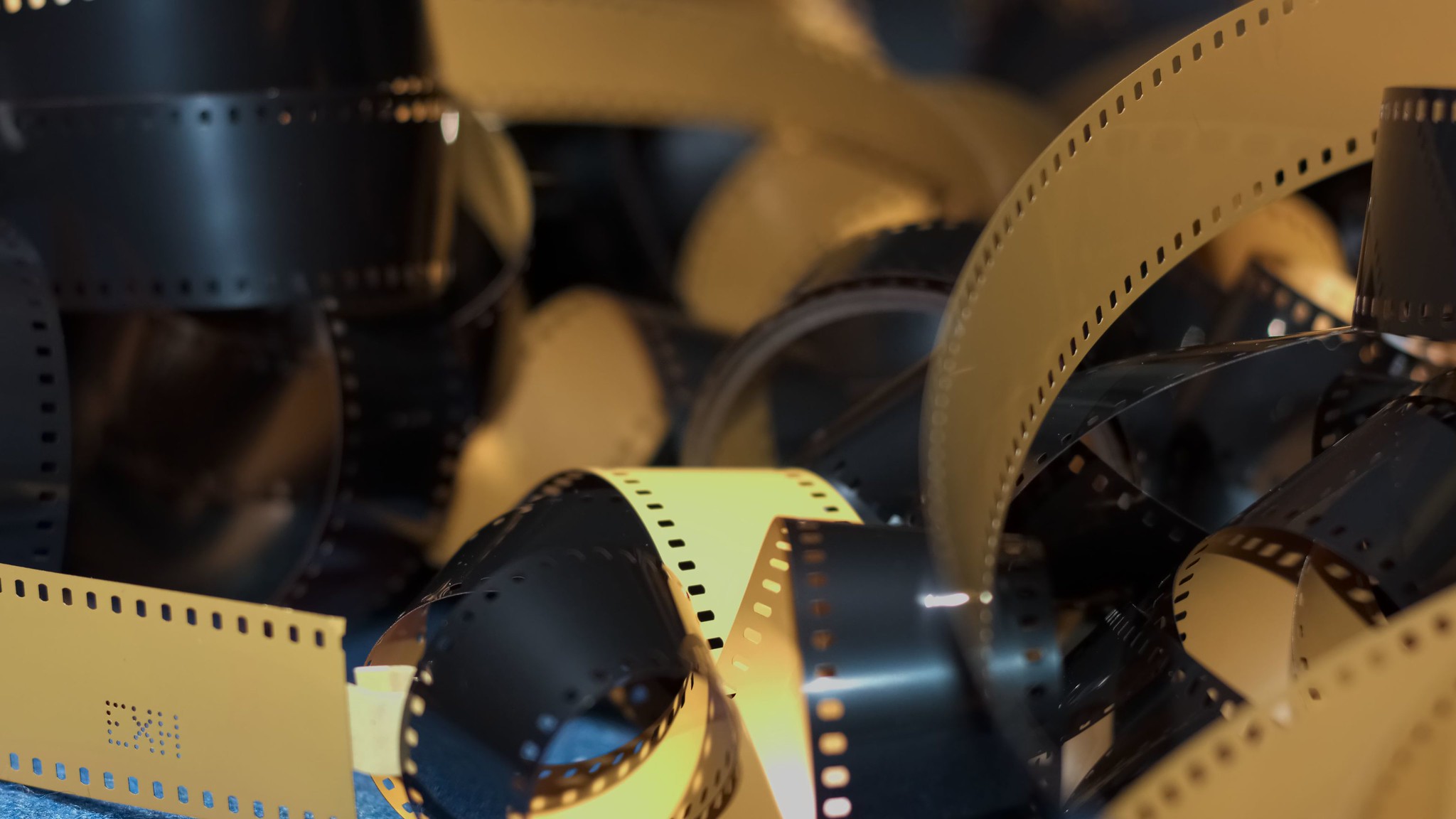 Rushes
also known as
see also
source
Adapted from content published on wikipedia.org
Last modified on October 12, 2020, 9:18 am
previous
next
Videocide.com is a service provided by Codecide, a company located in Chicago, IL USA.