S/PDIF (Sony/Philips Digital Interface) is a type of digital audio interconnect used in consumer audio equipment to output audio over reasonably short distances. The signal is transmitted over either a coaxial cable with RCA connectors or a fiber optic cable with TOSLINK connectors. S/PDIF interconnects components in home theaters and other digital high-fidelity systems.

S/PDIF is based on the AES3 interconnect standard. S/PDIF can carry two channels of uncompressed PCM audio or compressed 5.1/7.1 surround sound (such as DTS audio codec); it cannot support lossless surround formats that require greater bandwidth.

S/PDIF is a data link layer protocol as well as a set of physical layer specifications for carrying digital audio signals between devices and components over either optical or electrical cable. The name stands for Sony/Philips Digital Interconnect Format but is also known as Sony/Philips Digital Interface. Sony and Philips were the primary designers of S/PDIF. S/PDIF is standardized in IEC 60958 as IEC 60958 type II (IEC 958 before 1998).

A common use for the S/PDIF interface is to carry compressed digital audio for surround sound as defined by the standard IEC 61937. This mode is used to connect the output of a DVD player or computer, via optical or coax, to a home theatre amplifying receiver that supports Dolby Digital or DTS. Another common use is to carry two channels of uncompressed digital audio from a CD player to an amplifying receiver. 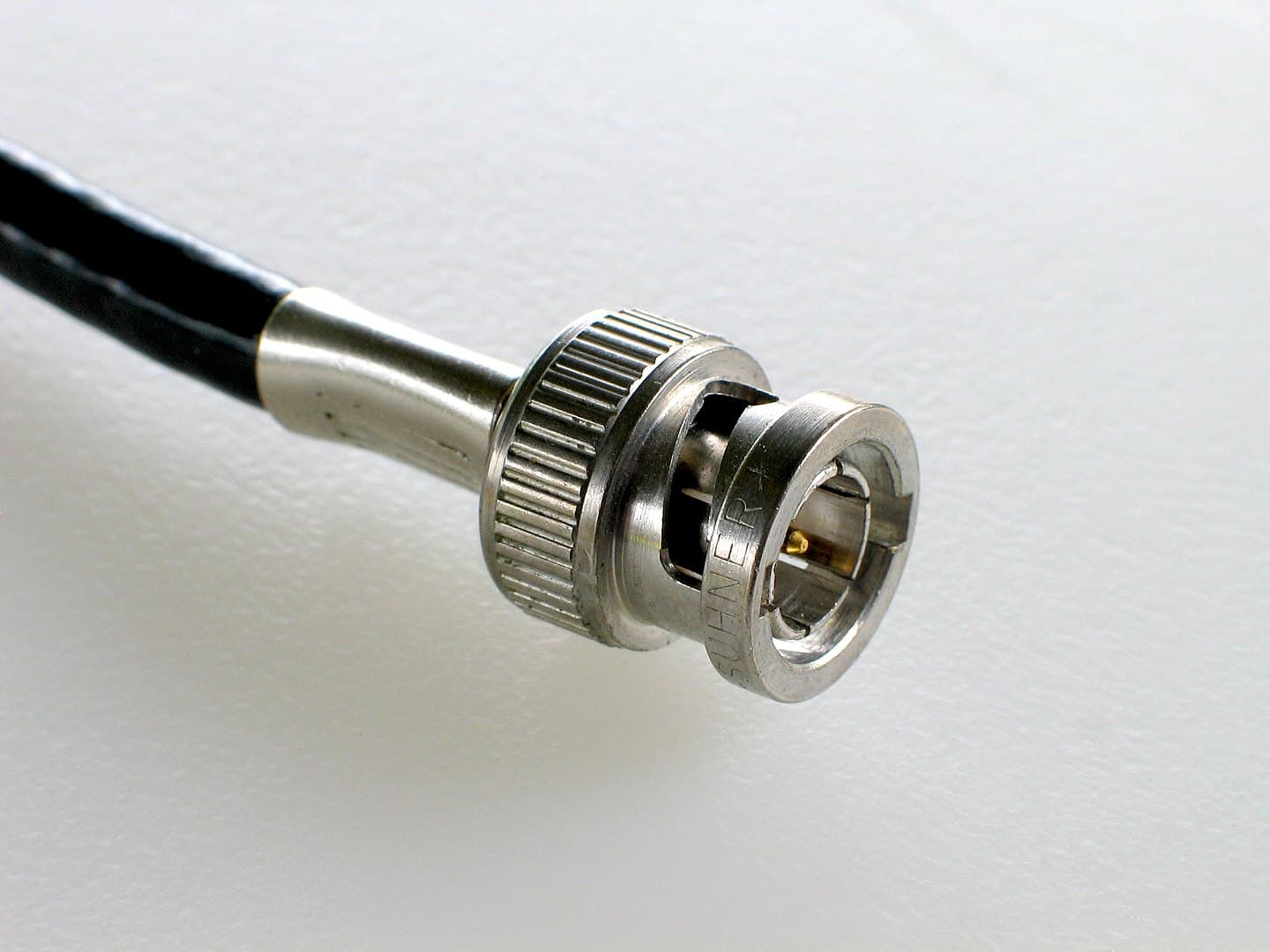 S/PDIF
also known as
see also
source
Adapted from content published on wikipedia.org
Last modified on November 30, 2019, 8:29 am
previous
next
Videocide.com is a service provided by Codecide, a company located in Chicago, IL USA.