A computer l/O (input/output) port through which the computer communicates with the external world.

In computing, a serial port is a serial communication interface through which information transfers in or out one bit at a time (in contrast to a parallel port). Throughout most of the history of personal computers, data was transferred through serial ports to devices such as modems, terminals, and various peripherals.

While such interfaces as Ethernet, FireWire, and USB all send data as a serial stream, the term serial port usually identifies hardware compliant to the RS-232 standard or similar and intended to interface with a modem or with a similar communication device.

Modern computers without serial ports may require USB-to-serial converters to allow compatibility with RS-232 serial devices. Serial ports are still used in applications such as industrial automation systems, scientific instruments, point of sale systems and some industrial and consumer products. Server computers may use a serial port as a control console for diagnostics. Network equipment (such as routers and switches) often use serial console for configuration. Serial ports are still used in these areas as they are simple, cheap and their console functions are highly standardized and widespread. A serial port requires very little supporting software from the host system.

Some computers, such as the IBM PC, use an integrated circuit called a UART. This IC converts characters to and from asynchronous serial form, implementing the timing and framing of data in hardware. Very low-cost systems, such as some early home computers, would instead use the CPU to send the data through an output pin, using the bit-banging technique. Before large-scale integration (LSI) UART integrated circuits were common, a minicomputer would have a serial port made of multiple small-scale integrated circuits to implement shift registers, logic gates, counters, and all the other logic for a serial port.

Early home computers often had proprietary serial ports with pinouts and voltage levels incompatible with RS-232. Inter-operation with RS-232 devices may be impossible as the serial port cannot withstand the voltage levels produced and may have other differences that "lock-in" the user to products of a particular manufacturer.

Low-cost processors now allow higher-speed, but more complex, serial communication standards such as USB and FireWire to replace RS-232. These make it possible to connect devices that would not have operated feasibly over slower serial connections, such as mass storage, sound, and video devices.

Many personal computer motherboards still have at least one serial port, even if accessible only through a pin header. Small-form-factor systems and laptops may omit RS-232 connector ports to conserve space, but the electronics are still there. RS-232 has been standard for so long that the circuits needed to control a serial port became very cheap and often exist on a single chip, sometimes also with circuitry for a parallel port. 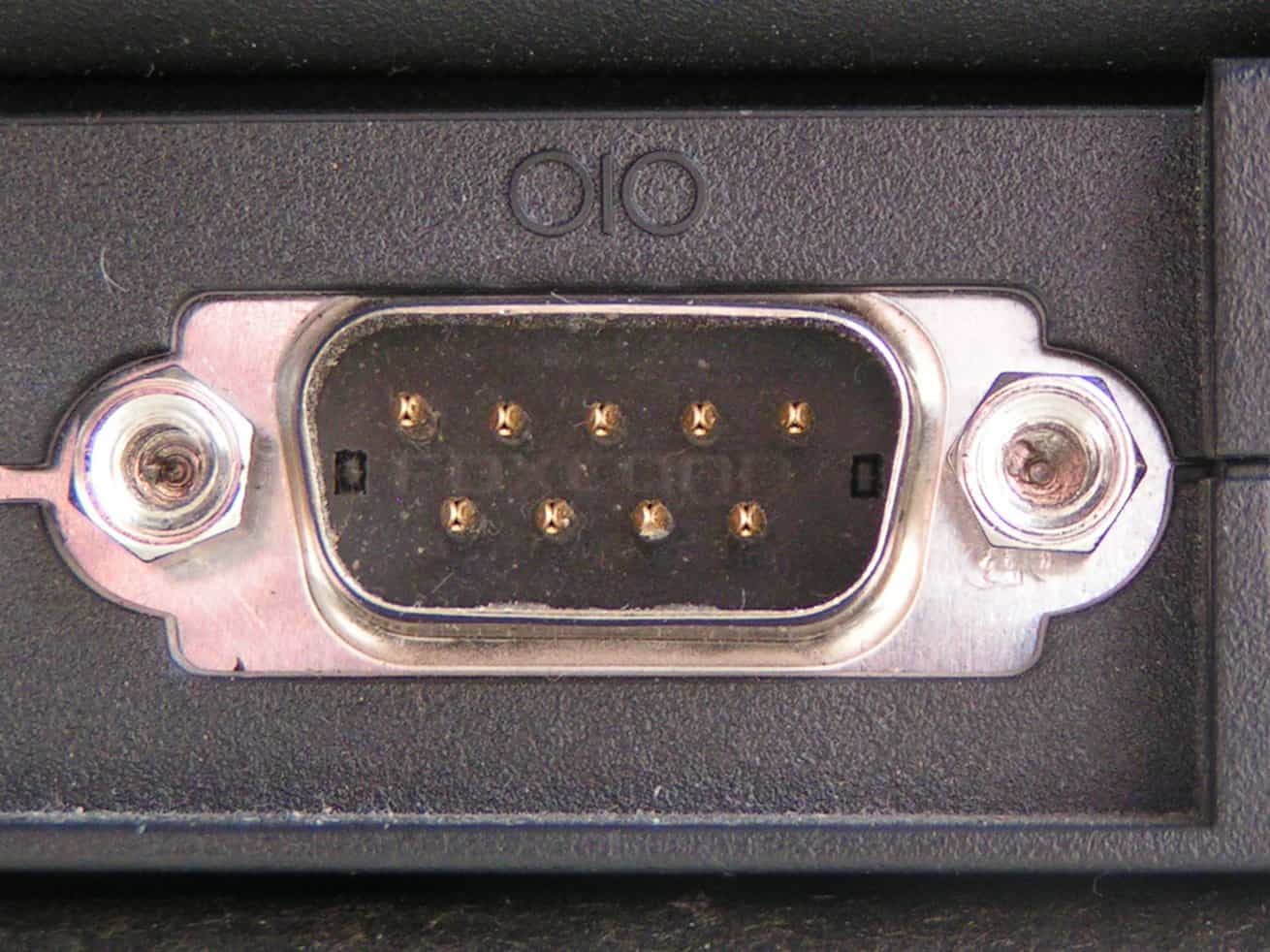