A photographic and cinematographic technique incorporating a small depth of field.

The opposite of shallow focus is the deep focus, in which the entire image is in focus.

The effect can be obtained by a larger aperture, a close viewpoint, a larger image sensor, or a longer focal length lens from a smaller distance. A tilt lens can be used, in the opposite way to that used to increase the depth of focus.

There are even adapters that allow lenses from 35mm cine cameras to be used in smaller film and digital formats. 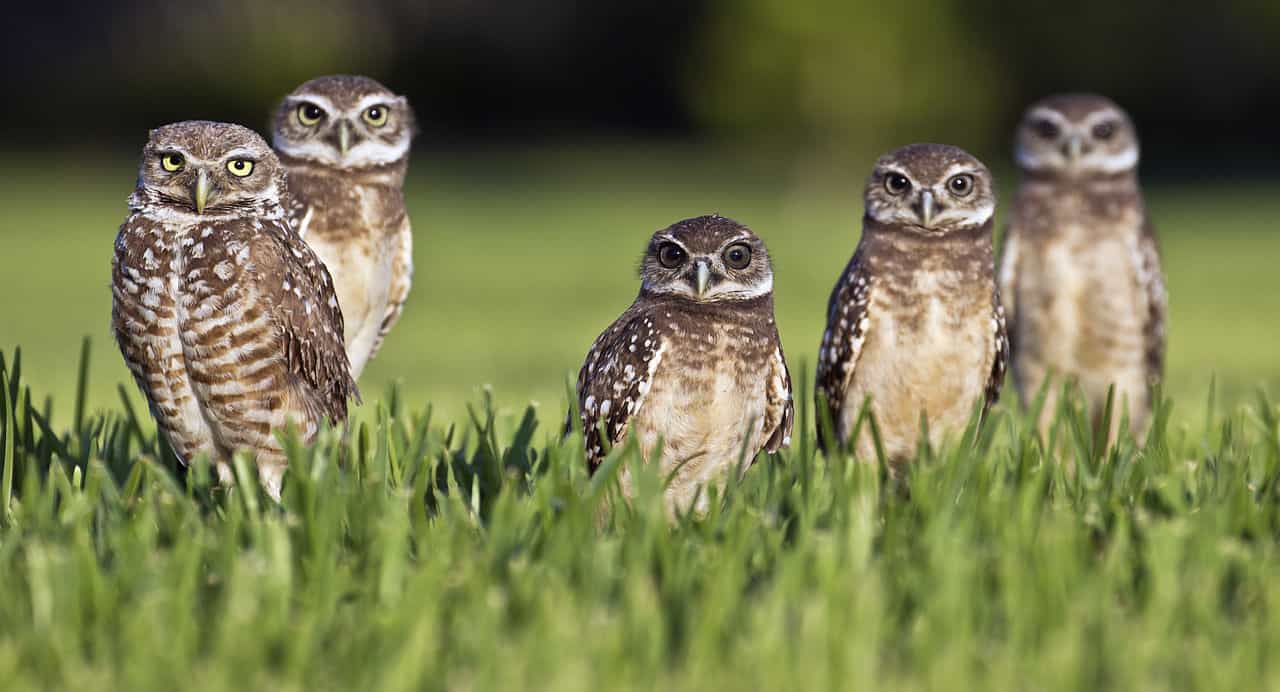