Shot reverse shot is a feature of the "classical" Hollywood style of continuity editing, which deemphasizes transitions between shots such that the spectator perceives one continuous action that develops linearly, chronologically, and logically. It is an example of an eye-line match. 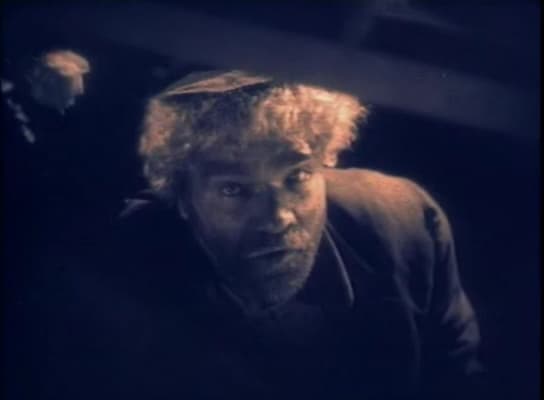