A short, edited video montage or footage showcasing someone's work for the purpose of employment or promotion.

A showreel (also known as a demo reel or sizzle reel) is a short piece of edited video or film footage showcasing a person's previous work. These are used by many kinds of people involved in filmmaking and other media, including actors, animators, lighting designers, editors, models, and others. Usually 2 to 3 minutes in length, a showreel typically supplements a résumé and is used to promote him or her to talent agents, producers, and casting directors.

Outside of people and companies directly involved with video or film production, companies use showreels for brand management and other forms of marketing communications and public relations, hence, in this case, it is called a corporate showreel. 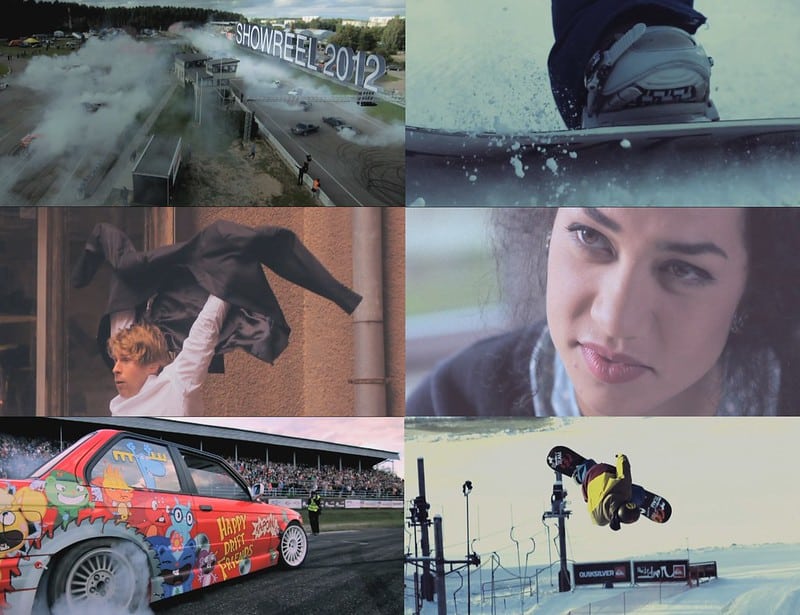 Showreel
also known as
see also
resources
source
Adapted from content published on wikipedia.org
credit
Last modified on October 13, 2020, 12:39 am
previous
next
Videocide.com is a service provided by Codecide, a company located in Chicago, IL USA.