One of several methods used to control the amount of light recorded by the camera.

In photography, shutter speed or exposure time is the length of time when the film or digital sensor inside the camera is exposed to light, also when a camera's shutter is open when taking a photograph. The amount of light that reaches the film or image sensor is proportional to the exposure time. ​1⁄500 of a second will let half as much light in as ​1⁄250.

The camera's shutter speed, the lens's aperture or f-stop, and the scene's luminance together determine the amount of light that reaches the film or sensor (the exposure). Exposure value (EV) is a quantity that accounts for the shutter speed and the f-number. Once the sensitivity to light of the recording surface (either film or sensor) is set in numbers expressed in "ISOs" (ex: 200 ISO, 400 ISO), the light emitted by the scene photographed can be controlled through aperture and shutter-speed to match the film or sensor sensitivity to light. This will achieve a good exposure when all the details of the scene are legible on the photograph. Too much light let into the camera results in an overly pale image (or "over-exposure") while too little light will result in an overly dark image (or "under-exposure").

Adjustments to the aperture need to be compensated by changes of the shutter speed to keep the same (right) exposure.

Shutter speed is one of several methods used to control the amount of light recorded by the camera's digital sensor or film. It is also used to manipulate the visual effects of the final image.
Images taken with a lower shutter speed evoke a visual sense of movement. Exposure time 3 seconds.

Slower shutter speeds are often selected to suggest the movement of an object in a still photograph.

Excessively fast shutter speeds can cause a moving subject to appear unnaturally frozen. For instance, a running person may be caught with both feet in the air with all indication of movement lost in the frozen moment.

When a slower shutter speed is selected, a longer time passes from the moment the shutter opens till the moment it closes. More time is available for movement in the subject to be recorded by the camera as a blur.

A slightly slower shutter speed will allow the photographer to introduce an element of blur, either in the subject, where, in our example, the feet, which are the fastest moving element in the frame, might be blurred while the rest remains sharp; or if the camera is panned to follow a moving subject, the background is blurred while the subject remains relatively sharp.

When slower shutter-speeds, in excess of about half a second, are used on running water, the water in the photo will have a ghostly white appearance reminiscent of fog. This effect can be used in landscape photography.

Zoom burst is a technique which entails the variation of the focal length of a zoom lens during a longer exposure. In the moment that the shutter is opened, the lens is zoomed in, changing the focal length during the exposure. The center of the image remains sharp, while the details away from the center form a radial blur, which causes a strong visual effect, forcing the eye into the center of the image. 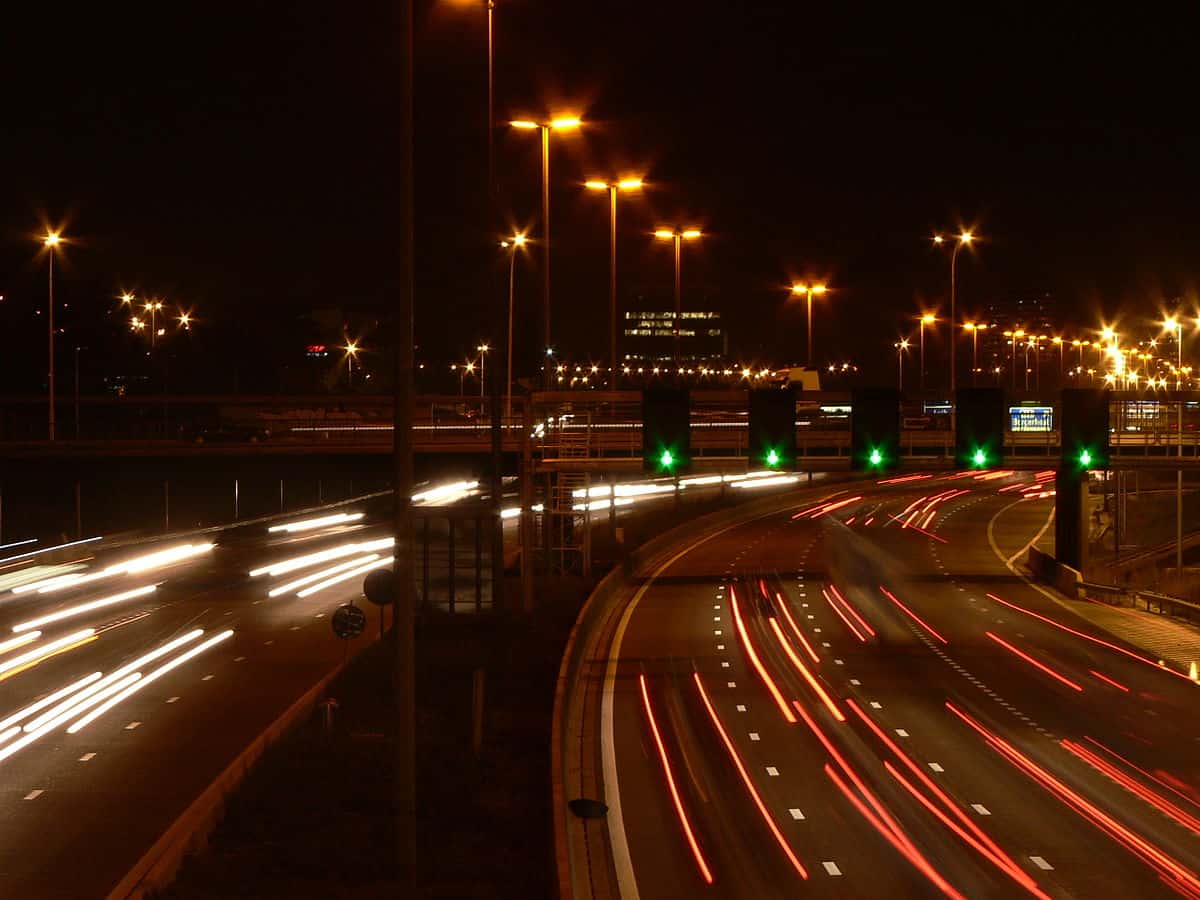 Shutter speed
see also
source
Adapted from content published on wikipedia.org
Last modified on June 1, 2019, 8:30 am
previous
next
Videocide.com is a service provided by Codecide, a company located in Chicago, IL USA.