A splitter that divides a power line into two parts.

Power dividers (also power splitters and, when used in reverse, power combiners) and directional couplers are passive devices used mostly in the field of radio technology. They couple a defined amount of the electromagnetic power in a transmission line to a port enabling the signal to be used in another circuit. An essential feature of directional couplers is that they only couple power flowing in one direction. Power entering the output port is coupled to the isolated port but not to the coupled port. A directional coupler designed to split power equally between two ports is called a hybrid coupler.

Directional couplers are most frequently constructed from two coupled transmission lines set close enough together such that energy passing through one is coupled to the other. This technique is favoured at the microwave frequencies where transmission line designs are commonly used to implement many circuit elements. However, lumped component devices are also possible at lower frequencies, such as the audio frequencies encountered in telephony. Also at microwave frequencies, particularly the higher bands, waveguide designs can be used. Many of these waveguide couplers correspond to one of the conducting transmission line designs, but there are also types that are unique to waveguide.

Directional couplers and power dividers have many applications. These include providing a signal sample for measurement or monitoring, feedback, combining feeds to and from antennas, antenna beam forming, providing taps for cable distributed systems such as cable TV, and separating transmitted and received signals on telephone lines. 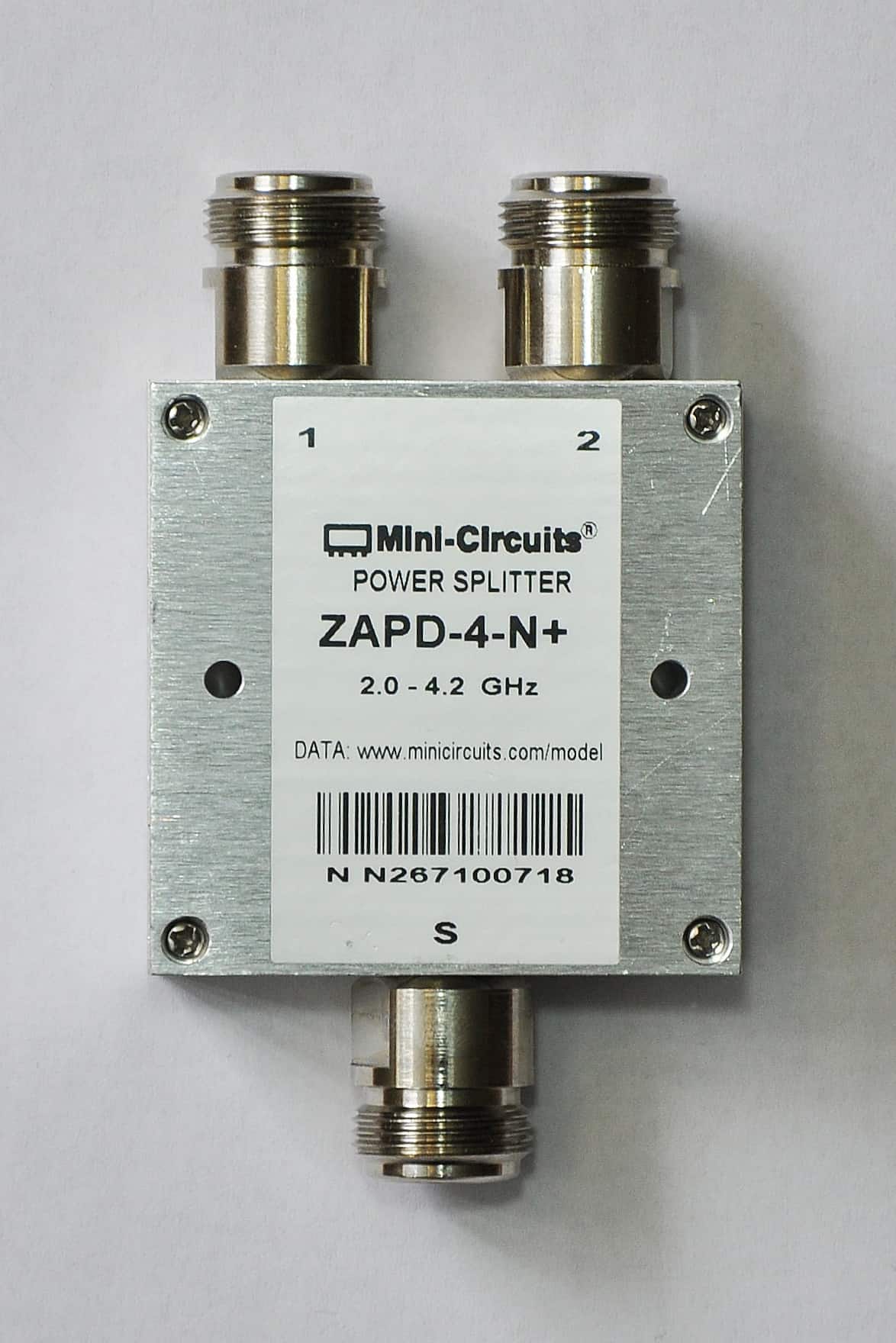