A device or component that outputs predetermined audio or video signals for testing and measurement purposes.

A video signal generator is a type of signal generator which outputs predetermined video and/or television oscillation waveforms, and other signals used in the synchronization of television devices and to stimulate faults in, or aid in parametric measurements of, television and video systems. There are several different types of video signal generators in widespread use. Regardless of the specific type, the output of a video generator will generally contain synchronization signals appropriate for television, including horizontal and vertical sync pulses (in analog) or sync words (in digital). Generators of composite video signals (such as NTSC and PAL) will also include a colorburst signal as part of the output.

Many manufacturers sell signal generation platforms, which can be populated with multiple modules providing the above capabilities (and supporting different formats). Many such platforms also include audio generation capability (as television includes audio as well as video), supporting either embedded audio or standalone audio formats. 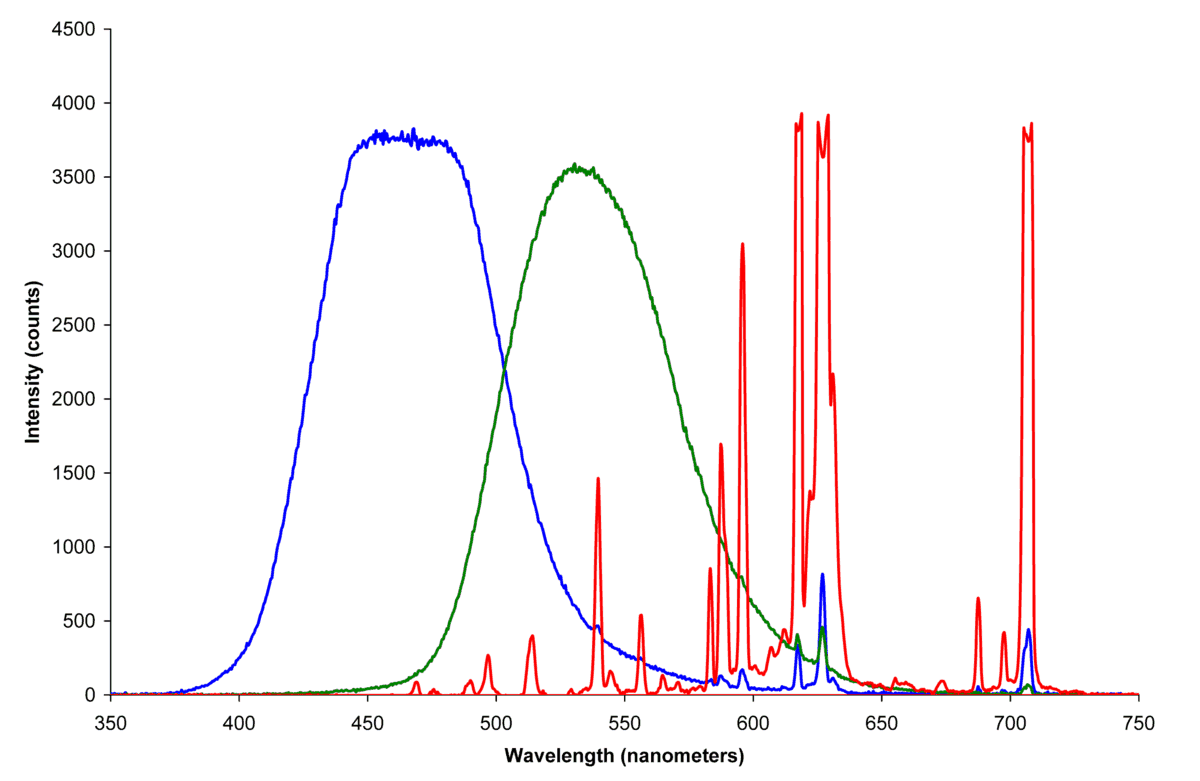 glossary_ S - 400
see also
source
Adapted from content published on wikipedia.org
Last modified on May 22, 2019, 7:56 am
previous
next
Videocide.com is a service provided by Codecide, a company located in Chicago, IL USA.