A measurement of the ratio between the amplitude of the original signal and the background noise. A higher SNR indicates a better output.

Signal-to-noise ratio (abbreviated SNR or S/N) is a measure used in science and engineering that compares the level of the desired signal to the level of background noise. SNR is defined as the ratio of signal power to the noise power, often expressed in decibels. A ratio higher than 1:1 (greater than 0 dB) indicates more signal than noise.

While SNR is commonly quoted for electrical signals, it can be applied to any form of a signal, for example, isotope levels in an ice core, biochemical signaling between cells, or financial trading signals. Signal-to-noise ratio is sometimes used metaphorically to refer to the ratio of useful information to false or irrelevant data in a conversation or exchange. For example, in online discussion forums and other online communities, off-topic posts and spam are regarded as "noise" that interferes with the "signal" of appropriate discussion.

The signal-to-noise ratio, the bandwidth, and the channel capacity of a communication channel are connected by the Shannon–Hartley theorem.

Optical signals have a carrier frequency that is much higher than the modulation frequency (about 200 THz and more). This way the noise covers a bandwidth that is much wider than the signal itself. The resulting signal influence relies mainly on the filtering of the noise. To describe the signal quality without taking the receiver into account, the optical SNR (OSNR) is used. The OSNR is the ratio between the signal power and the noise power in a given bandwidth. Most commonly a reference bandwidth of 0.1 nm is used. This bandwidth is independent of the modulation format, the frequency, and the receiver. For instance, an OSNR of 20 dB/0.1 nm could be given, even the signal of 40 GBit DPSK would not fit in this bandwidth. OSNR is measured with an optical spectrum analyzer. 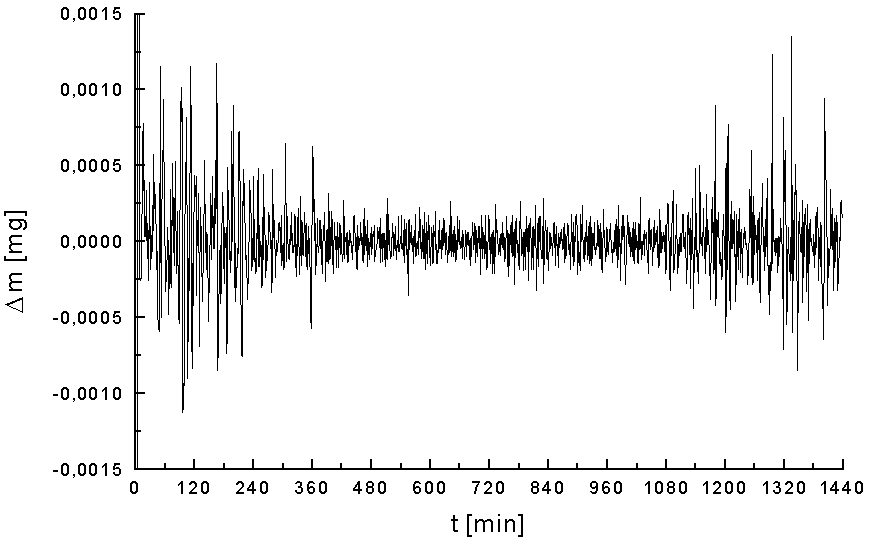