The system of recording sound directly on film.

For Optical recording, the film only had a single perforation and the area where the other set of perforations would have been was exposed to a small bright lamp inside the camera controlled by an amplifier (usually in a separate box) that would vary the area of recording (RCA type), by means of shutters pulled back by variation in current, or variations in intensity (Western Electric type). Editing involved painting or taping over the optical track for the distance the sound led the film through the camera and projector. This would avoid the popping sound but would result in a second of silence.

The magnetic recording had magnetic media in the area where the optical soundtrack recorded on optical SOF or on release prints. The principal recording stripe was approximately 2 mm wide. A smaller balance stripe existed to compensate for the thickness of the recording stripe to keep the film wound evenly. Auricon and Cinema Products Corporation were two popular manufacturers of this type of camera, which were made obsolete by the takeover of video for news shooting in the late 70s. To edit single system magnetic film, it was necessary to first run it through a displacement recorder which would read the audio and re-record it backward 24 frames behind the point where it was recorded. This put the audio in dead sync with the picture. The film was then edited. After editing the film was run through the displacement recorder again, forward this time which put the audio back at the location where the audio playback head would be in the film projector. 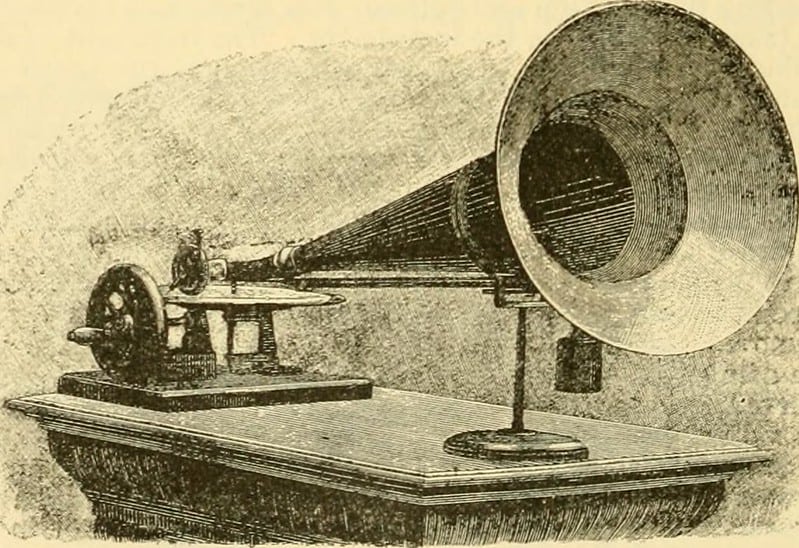