A specialized lighting system that attaches to the roof of a building to provide daylighting.

A skylight is a specialized lighting system that attaches to the roof of a building to provide daylighting. By exposing the ceiling to natural light, skylights can boost the energy-efficient use of a building's interior lighting.

Open skylight has been used in architecture and construction since Roman times. It has been in use since the Industrial Revolution made advances in glass production. Productivity and mass production units have brought skylights to many uses and contexts since the mid-20th century.

Prior to the Industrial Revolution, it was France that probably had the leading technology in architectural glass. One of the earliest forms of the glass skylight can be seen at the Palace of Versailles in the Galerie des Batailles, which was added onto the existing palace by Louis Philippe in 1830. Another form that displays early sky lighting technology is the Halle aux blés (Paris) built in 1763–67. This form of natural overhead lighting allowed for illumination while decoration could cover the entire interior wall, and it is the option least obstructed by other buildings. This means that sky lighting as we know it, in many forms today, was probably pioneered in France during the early 18th century or late 17th century. According to architectural glass, the earliest functional skylights would have been formed by either glass casting, crown glass (window), cylinder blown sheet, and machine-drawn cylinder sheet, or Fourcault process.

A venting skylight powered by an onboard solar panel operated by remote control to vent warm air from inside.

An unglazed hole in a roof.

A fixed skylight consists of a structural perimeter frame supporting glazing infill (the light-transmitting portion, which is made primarily of glass or plastic). A fixed skylight is non-operable, meaning there is no ventilation.

An operable (venting) unit skylight uses a hinged sash attached to and supported by the frame. When within reach of the occupants, this type is also called a roof window.

Active daylighting uses a tubular daylighting device (TDD). Solar tubes, sun tunnels, or tubular skylights consist of a roof-mounted fixed unit skylight element, condensing sunlight, distributed by a light conveying optic conduit to a light diffusing element. Being small in diameter, they can be used for daylighting smaller spaces such as hallways, and bounce light in darker corners of spaces. TDDs harvest daylight through a roof-mounted dome with diameters ranging from about 10 inches for residential applications to 22 inches for commercial buildings. Made from acrylic or polycarbonate formulated to block ultraviolet rays, the dome captures and redirects light rays into an aluminum tubing system that resembles ductwork.

Sloped glazing differs from other “skylights” in that one assembly contains multiple infill panels in a framing system, usually designed for a specific project and installed in sections on site.

Pavement lights are walk-on skylights. They are set into sidewalks, open areas, and well-lit interior floors.

Prism lights are sometimes used as skylights; they redirect the light passing through. 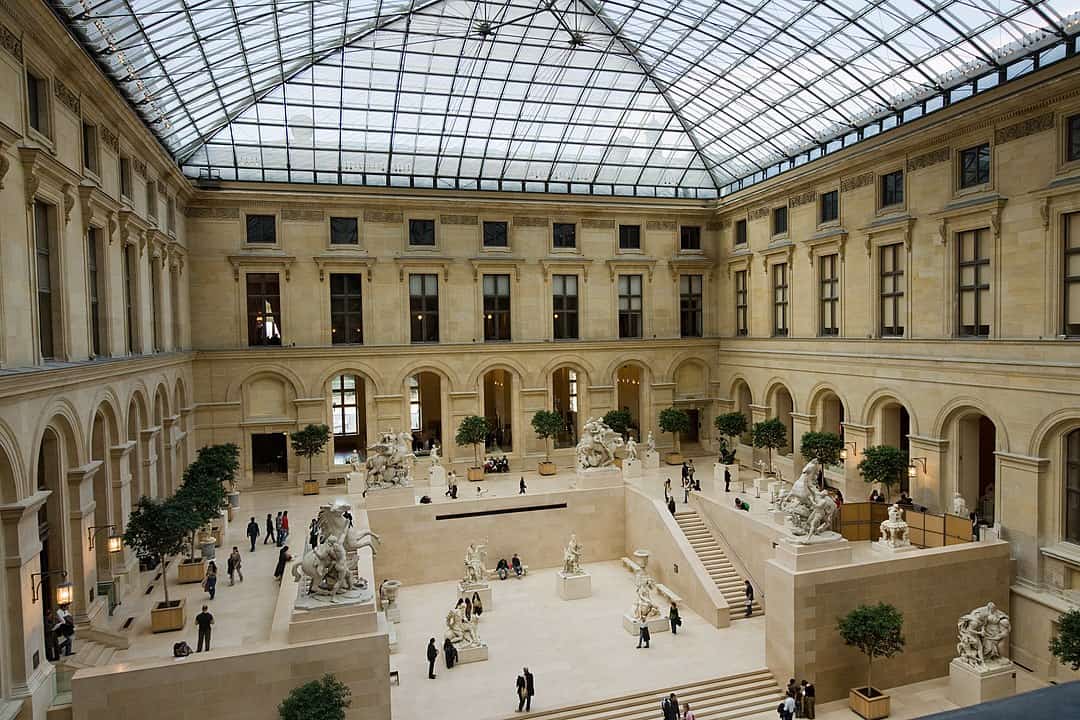 Skylight
also known as
see also
resources
source
Adapted from content published on wikipedia.org
Last modified on April 15, 2021, 9:22 am
previous
next
Videocide.com is a service provided by Codecide, a company located in Chicago, IL USA.