An audio track used as a transition between two scenes to ensure continuity.

A sound bridge is an audio track used as a transition between two scenes to ensure continuity. The sound from one scene is carried into the adjoining scene.

A boy sits in a park, watching his dog play in the autumn leaves, and the sound heard is that of a doorbell ringing. The front door is visible in the next scene.

Including a sound bridge in a film is a director's choice, although it may be written into a shooting script. 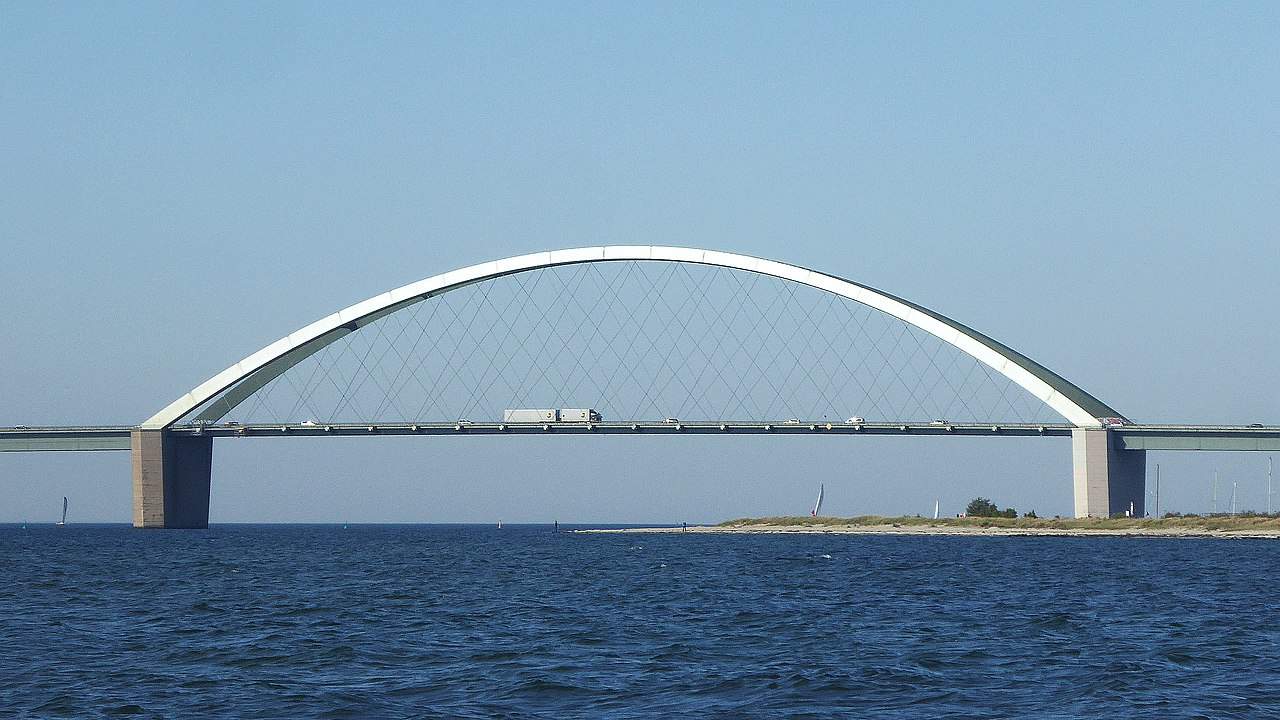