A sound effect (or audio effect) is an artificially created or enhanced sound, or sound process used to emphasize artistic or other content of films, television shows, live performance, animation, video games, music, or other media. These are normally created with foley. In motion picture and television production, a sound effect is a sound recorded and presented to make a specific storytelling or creative point without the use of dialogue or music. The term often refers to a process applied to a recording, without necessarily referring to the recording itself. In professional motion picture and television production, dialogue, music, and sound effects recordings are treated as separate elements. Dialogue and music recordings are never referred to as sound effects, even though the processes applied to such as reverberation or flanging effects, often are called "sound effects".

The term sound effect ranges back to the early days of radio. In its Year Book 1931 the BBC published a major article about "The Use of Sound Effects". It considers sounds effect deeply linked with broadcasting and states: "It would be a great mistake to think of them as analogous to punctuation marks and accents in print. They should never be inserted into a program already existing. The author of a broadcast play or broadcast construction ought to have used Sound Effects as bricks with which to build, treating them as of equal value with speech and music." It lists six "totally different primary genres of Sound Effect":

According to the author, "It is axiomatic that every Sound Effect, to whatever category it belongs, must register in the listener's mind instantaneously. If it fails to do so its presence could not be justified."

In the context of motion pictures and television, sound effects refer to an entire hierarchy of sound elements, whose production encompasses many different disciplines, including:

Hard sound effects are common sounds that appear on the screen, such as door alarms, weapons firing, and cars driving by.

Background (or BG) sound effects are sounds that do not explicitly synchronize with the picture but indicate setting to the audience, such as forest sounds, the buzzing of fluorescent lights, and car interiors. The sound of people talking in the background is also considered a "BG," but only if the speaker is unintelligible and the language is unrecognizable (this is known as walla). These background noises are also called ambiance or atmos ("atmosphere").

Foley sound effects are sounds that synchronize on screen and require the expertise of a foley artist to record properly. Footsteps, the movement of hand props (e.g., a tea cup and saucer), and the rustling of cloth are common foley units.

Design sound effects are sounds that do not normally occur in nature or are impossible to record in nature. These sounds are used to suggest futuristic technology in a science fiction film or are used in a musical fashion to create an emotional mood.

Each of these sound effect categories is specialized, with sound editors known as specialists in an area of sound effects (e.g. a "Car cutter" or "Guns cutter").

Foley is another method of adding sound effects. Foley is more of a technique for creating sound effects than a type of sound effect, but it is often used for creating the incidental real-world sounds that are very specific to what is going on onscreen, such as footsteps. With this technique, the action onscreen is essentially recreated to try to match it as closely as possible. If done correctly it is very hard for audiences to tell what sounds were added and what sounds were originally recorded (location sound).

In the early days of film and radio, foley artists would add sounds in realtime or pre-recorded sound effects would be played back from analogue discs in realtime (while watching the picture). Today, with effects held in digital format, it is easy to create any required sequence to be played in any desired timeline.

In the days of silent film, sound effects were added by the operator of a theater organ or photoplayer, both of which also supplied the soundtrack of the film. Theater organ sound effects are usually electric or electro-pneumatic and activated by a button pressed with the hand or foot. Photo player operators activate sound effects either by flipping switches on the machine or pulling "cow-tail" pull-strings, which hang above. Sounds like bells and drums are made mechanically, sirens and horns electronically. Due to its smaller size, a photo player usually has less special effects than a theater organ or less complex ones. 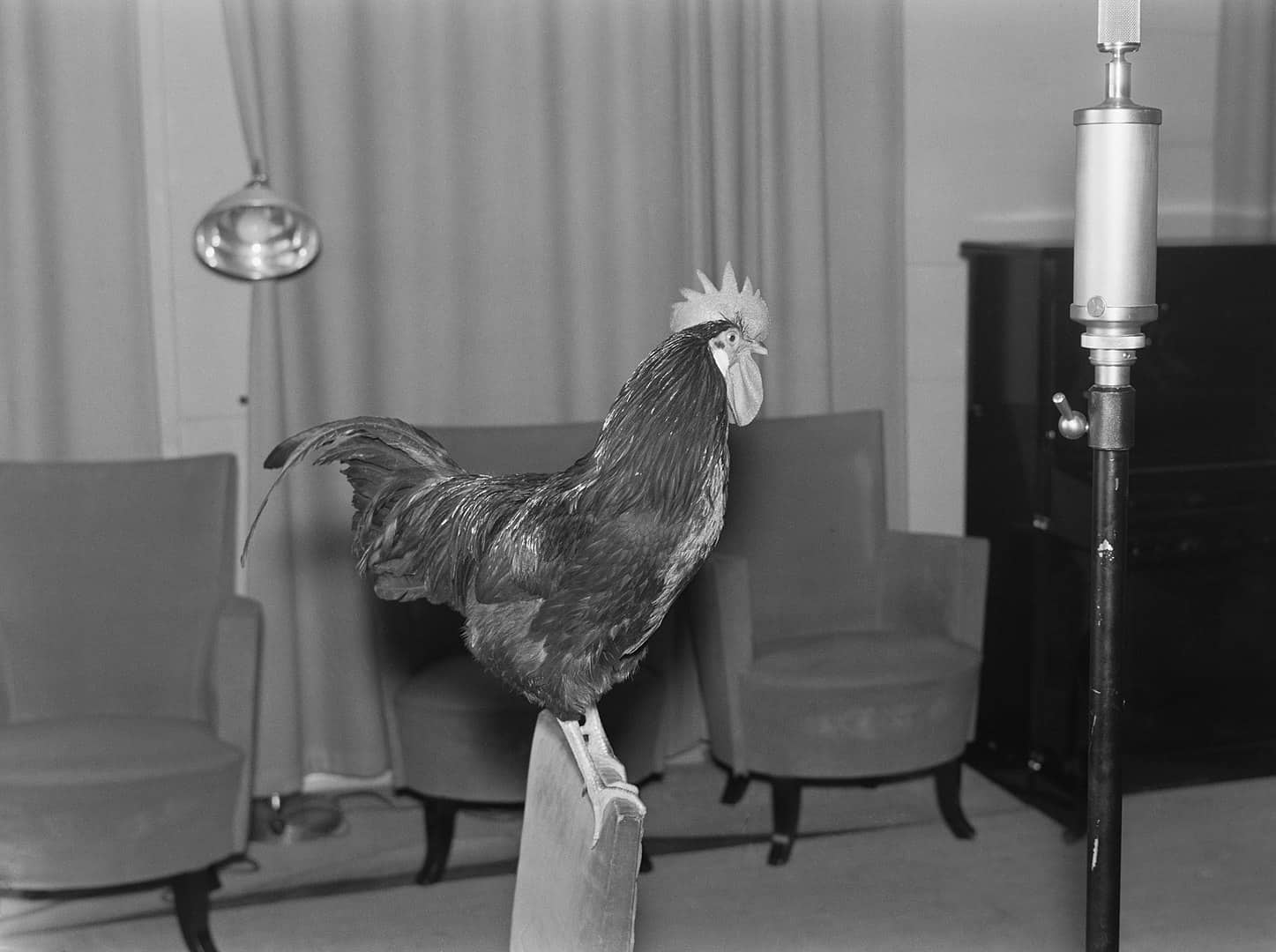 Sound Effect
also known as
see also
resources
source
Adapted from content published on wikipedia.org
Last modified on July 14, 2019, 8:42 am
previous
next
Videocide.com is a service provided by Codecide, a company located in Chicago, IL USA.