Illusions or visual tricks used in the film, television, theatre, video game and simulator industries to simulate the imagined events in a story or virtual world.

Special effects (often abbreviated as SFX, SPFX, F/X, or simply FX) are illusions or visual tricks used in the film, television, theatre, video game, and simulator industries to simulate the imagined events in a story or virtual world.

Mechanical effects (also called practical or physical effects) are usually accomplished during the live-action shooting. This includes the use of mechanized props, scenery, scale models, animatronics, pyrotechnics, and atmospheric effects: creating physical wind, rain, fog, snow, clouds, making a car appear to drive by itself and blowing up a building, etc. Mechanical effects are also often incorporated into set design and makeup. For example, a set may be built with break-away doors or walls to enhance a fight scene, or prosthetic makeup can be used to make an actor look like a non-human creature.

Optical effects (also called photographic effects) are techniques in which images or film frames are created photographically, either "in-camera" using multiple exposure, mattes or the Schüfftan process or in post-production using an optical printer. An optical effect might be used to place actors or sets against a different background.

Since the 1990s, computer-generated imagery (CGI) has come to the forefront of special effects technologies. It gives filmmakers greater control and allows many effects to be accomplished more safely and convincingly and—as technology improves—at lower costs. As a result, many optical and mechanical effects techniques have been superseded by CGI. 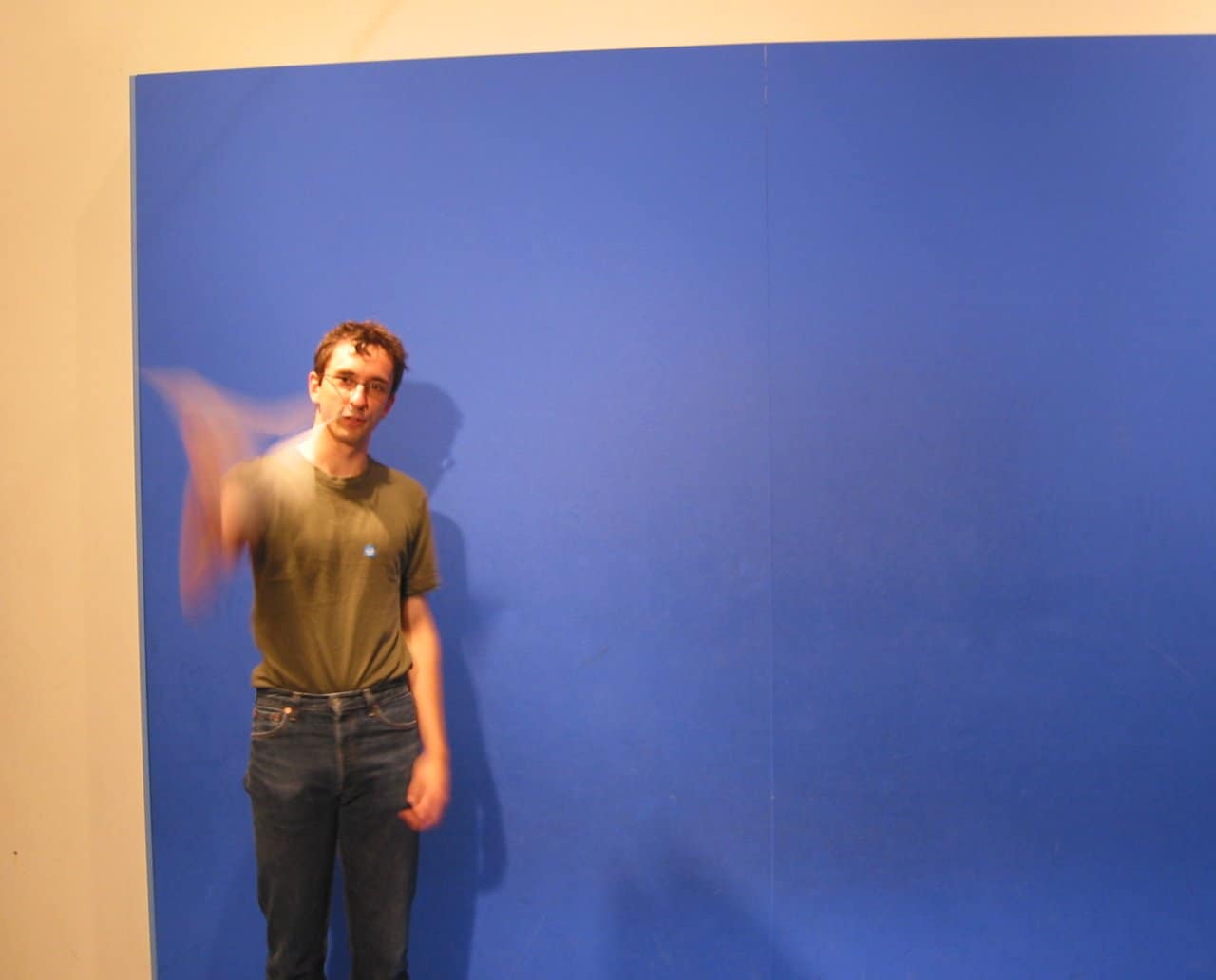