A device used to measure the light spectrum.

Most spectrometers have a base measurement of counts which is the un-calibrated reading and is thus impacted by the sensitivity of the detector to each wavelength. By applying a calibration, the spectrometer is then able to provide measurements of spectral irradiance, spectral radiance, and/or spectral flux. This data is also then used with built-in or PC software and numerous algorithms to provide readings or Irradiance (W/cm2), Illuminance (lux or FC), Radiance (W/sr), Luminance (cd), Flux (Lumens or Watts), Chromaticity, Color Temperature, Peak and Dominant Wavelength. Some more complex spectrometer software packages also allow calculation of PAR µmol/m²/s, Metamerism, and candela calculations based on distance and include features like 2- and 20-degree observer, baseline overlay comparisons, transmission, and reflectance.

Spectrometers are available in numerous packages and sizes covering many wavelength ranges. The effective wavelength (spectral) range of a spectrometer is determined not only by the grating dispersion ability but also depends on the detectors’ sensitivity range. Limited by the semiconductor's bandgap the silicon-based detector responds to 200-1100 nm while the InGaAs-based detector is sensitive to 900-1700 nm (or out to 2500 nm with cooling).

Lab/Research spectrometers often cover a broad spectral range from UV to NIR and require a PC. There are also IR Spectrometers that require higher power to run a cooling system. Many Spectrometers can be optimized for a specific range i.e. UV, or VIS, and combined with a second system to allow more precise measurements, better resolution, and eliminate some of the more common errors found in a broadband system such as stray light and lack of sensitivity.

Portable devices are also available for numerous spectral ranges covering UV to NIR and offer many different package styles and sizes. Hand-held systems with integrated displays typically have built-in optics and an onboard computer with pre-programmed software. Mini spectrometers are also able to be used handheld, or in the lab, as they are powered and controlled by a PC and require a USB cable. Input optics may be incorporated or are commonly attached by a fiber optic light guide. There are also micro Spectrometers smaller than a quarter that can be integrated into a system, or used stand-alone. 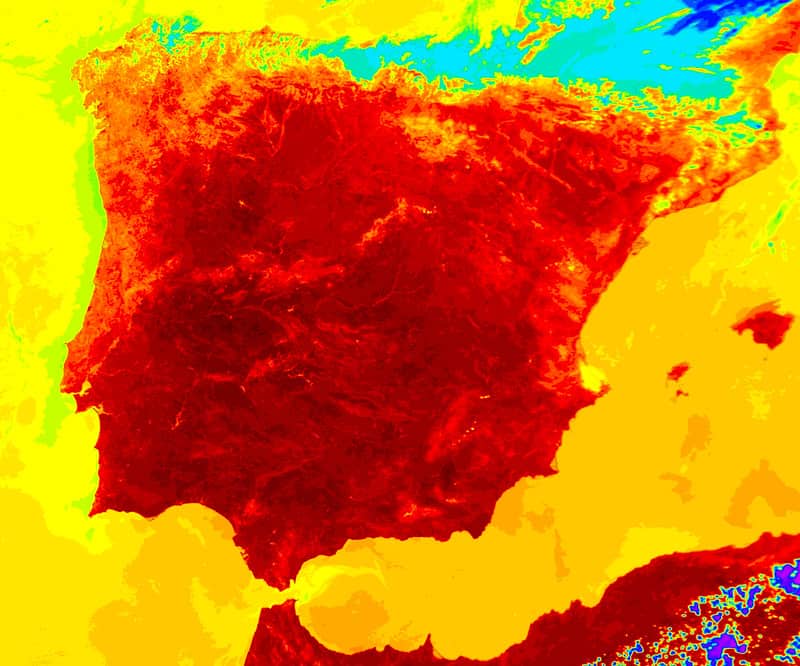 Spectroradiometer
see also
resources
source
Adapted from content published on wikipedia.org
credit
Last modified on April 15, 2021, 2:51 am
previous
next
Videocide.com is a service provided by Codecide, a company located in Chicago, IL USA.