Optical or special effects shot in which two separate images are combined on each frame.

In film and video production, split-screen is the visible division of the screen, traditionally in half, but also in several simultaneous images, rupturing the illusion that the screen's frame is a seamless view of reality, similar to that of the human eye. There may or may not be an explicit borderline. Until the arrival of digital technology, a split-screen in films was accomplished by using an optical printer to combine two or more actions filmed separately by copying them onto the same negative, called the composite.

In filmmaking, split-screen is also a technique that allows one actor to appear twice in a scene. The simplest technique is to lock down the camera and shoot the scene twice, with one "version" of the actor appearing on the left side, and the other on the right side. The seam between the two splits is intended to be invisible, making the duplication seem realistic.

In Indiscreet the technique was famously used to bypass the censors and allow Cary Grant and Ingrid Bergman to be in bed together, and even to appear to pat her on the bottom.
Influences

An influential arena for the great split screen movies of the 1960s were two world's fairs - the 1964 New York World's Fair, where Ray and Charles Eames had a 17-screen film they created for IBM's "Think" Pavilion (it included sections with race car driving) and the 3-division film To Be Alive, by Francis Thompson, which won the Academy Award that year for Best Short. John Frankenheimer made Grand Prix after his visit to the 1964 New York World's Fair. The success of these pavilions further influenced the 1967 Universal exhibition in Montreal, commonly referred to as Expo 67, where multi-screen highlights included In the Labyrinth, hailed by Time magazine as a "stunning visual display," their review concluding: "such visual delights as Labyrinth ... suggest that cinema—the most typical of 20th-century arts—has just begun to explore its boundaries and possibilities," as well as A Place to Stand, which displayed Christopher Chapman's pioneering "multi-dynamic image technique" of shifting multiple images. Directors Norman Jewison and Richard Fleischer conceived their ambitious split-screen films of 1968 after visiting Expo '67.

It's also common to use this technique to simultaneously portray both participants in a telephone conversation, a long-standing convention which dates back to early silents, as in Lois Weber's triangular frames in her 1913 Suspense, and culminating in Pillow Talk, where Doris Day and Rock Hudson share a party line. So linked to this convention are the Doris Day/Rock Hudson movies that Down With Love, the only slightly tongue-in-cheek homage, used split-screen in several phone calls, explicitly parodying this use. In the 1971 Emmy Award-winning TV movie "Brian's Song" which portrays the story of former Chicago Bears running backs Brian Piccolo and Hall of Famer Gale Sayers, it’s the night after Piccolo's second surgery and Piccolo (James Caan) is talking to Sayers (Billy Dee Williams) on the phone. There is a diagonal split screen from the upper left corner to lower right corner (Piccolo on the right side and Sayers on the left). The BBC series Coupling made extensive use of split-screen as one of several techniques that are unconventional for TV series, often to a humorous effect. One episode, 'Split', was even named after the use of the effect. The acclaimed Fox TV series 24 used split-screen extensively to depict the many simultaneous events, enhancing the show's real-time element as well as connecting its multiple storylines.

The unusual and revolutionary use of split-screen as an extension to the cinematic vocabulary was invented by film director Roger Avary in The Rules of Attraction (2002) where two separate halves of a split-screen are folded together into one seamless shot through the use of motion control photography. The much-acclaimed shot was examined and detailed in Bravo Television's Anatomy of a Scene.
Digital technology

The arrival of digital video technology has made dividing the screen much easier to accomplish, and recent digital films and music videos have explored this possibility in depth. Sometimes the technique is used to show actions occurring simultaneously; Timecode (2000), by Mike Figgis, is a recent example where the combination is of four real-time digital video cameras shown continuously for the duration of the film. Split-screen can also be used to the extent that it becomes part of the narrative structure of a film, as in The Boston Strangler. 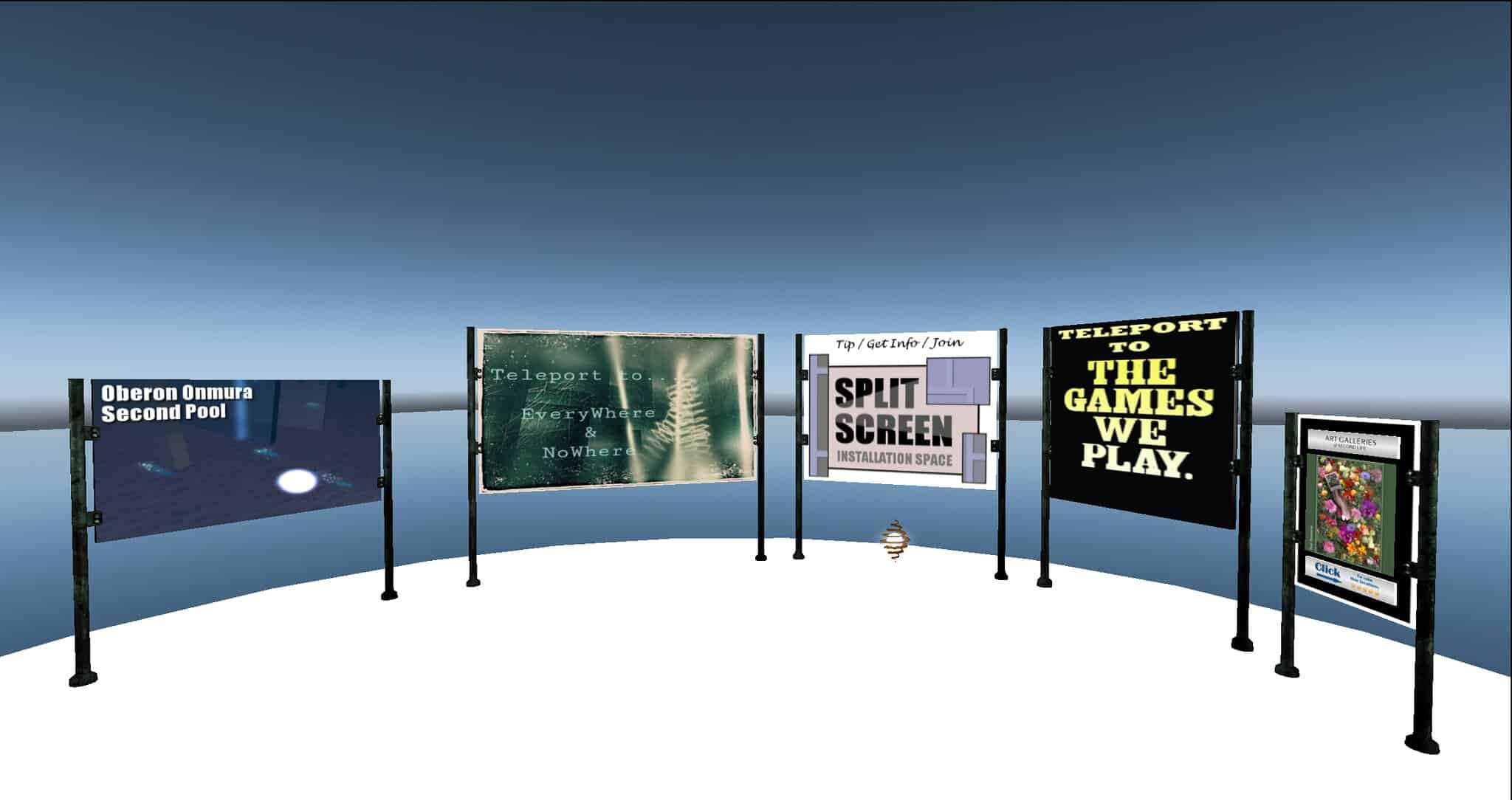