The ability to perceive depth and 3-dimensional structures by human eyes.

Stereopsis is a term that is most often used to refer to the perception of depth and 3-dimensional structure obtained on the basis of visual information deriving from two eyes by individuals with normally developed binocular vision. Because the eyes of humans, and many animals, are located at different lateral positions on the head, binocular vision results in two slightly different images projected to the retinas of the eyes. The differences are mainly in the relative horizontal position of objects in the two images. These positional differences are referred to as horizontal disparities or, more generally, binocular disparities. Disparities are processed in the visual cortex of the brain to yield depth perception. While binocular disparities are naturally present when viewing a real 3-dimensional scene with two eyes, they can also be simulated by artificially presenting two different images separately to each eye using a method called stereoscopy. The perception of depth in such cases is also referred to as "stereoscopic depth".

The perception of depth and 3-dimensional structure is, however, possible with information visible from one eye alone, such as differences in object size and motion parallax (differences in the image of an object over time with observer movement), though the impression of depth in these cases is often not as vivid as that obtained from binocular disparities. Therefore, the term stereopsis (or stereoscopic depth) can also refer specifically to the unique impression of depth associated with binocular vision; which is colloquially referred to as seeing "in 3D".

It has been suggested that the impression of "real" separation in depth is linked to the precision with which depth is derived, and that conscious awareness of this precision – perceived as an impression of interactability and realness – may help guide the planning of motor action. 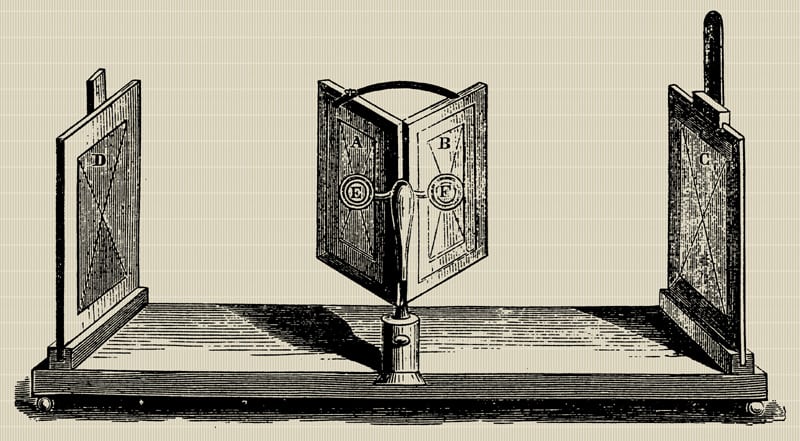 Stereopsis
also known as
see also
resources
source
Adapted from content published on wikipedia.org
credit
Last modified on May 28, 2021, 12:46 pm
previous
next
Videocide.com is a service provided by Codecide, a company located in Chicago, IL USA.