Library Shot
Video footage that can be used again in other films.

Stock footage companies began to emerge in the mid-1980s, offering clips mastered on Betacam SP, VHS, and film formats. Many of the smaller libraries that specialized in niche topics such as extreme sports, technological or cultural collections were bought out by larger concerns such as Corbis or Getty Images over the next couple of decades.

Companies throughout the world use stock footage in their video productions for in-house meetings, annual conventions, seminars, and other events. It has become popular to videotape interviews of CEOs and other VIPs using a green screen backdrop. When the green is keyed out during post-production, stock footage or stock shots are inserted, to impart a particular message. 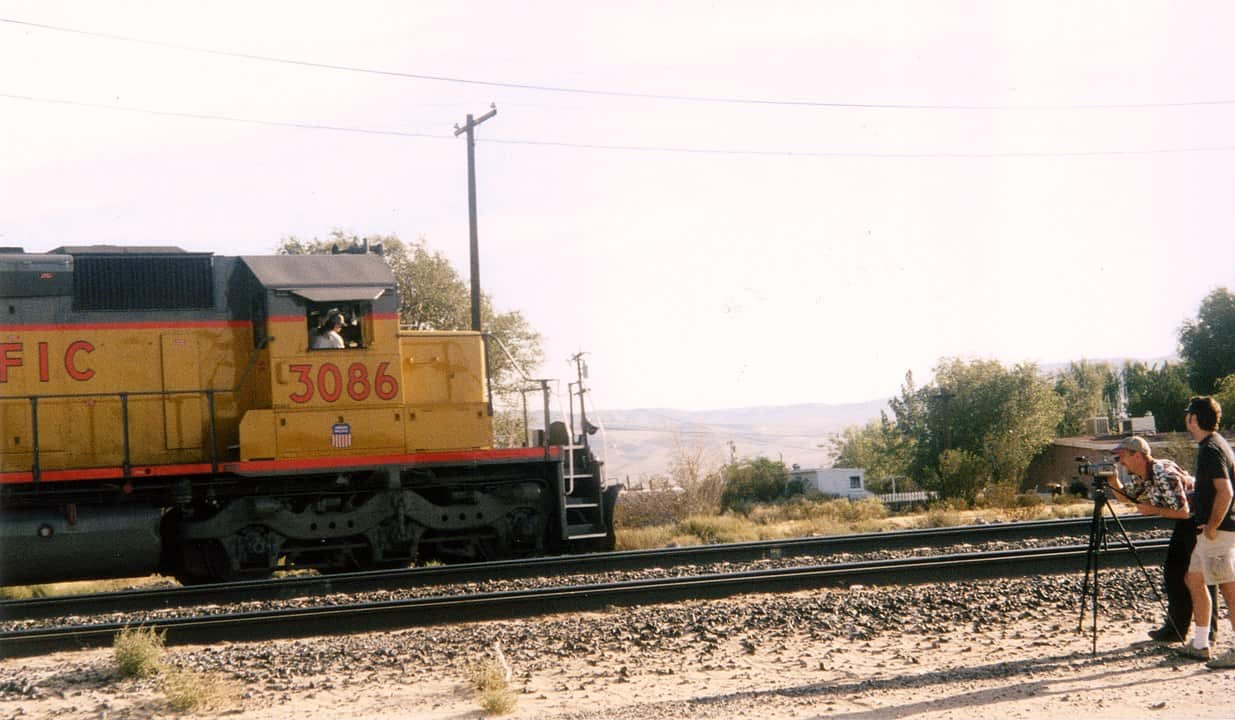 Stock footage
also known as
see also
resources
source
Adapted from content published on wikipedia.org
credit
Last modified on May 26, 2021, 4:54 am
previous
next
Videocide.com is a service provided by Codecide, a company located in Chicago, IL USA.