Superimposition is the placement of videos, graphics, or text over other videos, graphics, or text. In media, superimposition is best known as titles, videos, or graphics appearing over an existing video picture. This covers up part or all of the picture, but both the picture and the superimposed content can be seen. Superimposition is a common technique used in movies and television shows. The most common approach is using a lower third graphic, which is when text appears at the bottom of the screen and covers the lower part of the video. An alternative is a title card, where text briefly appears on the screen and covers the whole video.

In graphics, superimposition is the placement of an image or video on top of an already-existing image or video, usually to add to the overall image effect, but also sometimes to conceal something (such as when a different face is superimposed over the original face in a photograph).

This technique is used in cartography to produce photomaps by superimposing grid lines, contour lines and other linear or textual mapping features over aerial photographs.

Superimposition of two-dimensional images containing correlated periodic grid structures may produce moiré patterns. Superimposition of two correlated layers comprising parallel lines or curves may give rise to line moiré patterns. The movement of one of the layers results in a faster movement of the line moiré superimposition image. Such optical acceleration is known as moiré speedup (check for the formulas of optical speedup for curved patterns). When superimposing two identical layers comprising randomly spaced parallel lines, at a small angle or with a small scaling difference random line moiré patterns, namely line Glass patterns (after Leon Glass, 1969) appear. Similarly, when superimposing two identical layers of randomly scattered dots at a small angle or with a small scaling difference random-dot Glass patterns, namely random-dot moiré, appear. When one of the layers embeds complex shapes, such as sequences of symbols forming a text, and another layer contains parallel lines or curves, the superimposition image may give rise to magnified shapes, called shape moiré patterns. Photographic superimposition is a forensic technique.

Superimposition (SI) during sound recording and reproduction (commonly called overdubbing) is the process of adding new sounds over existing without completely erasing or masking the existing sound. Some reel-to-reel tape recorders of the mid 20th century provided crude superimposition facilities that were implemented by killing the high-frequency AC feed to the erase head while recording as normal via the read-write head. 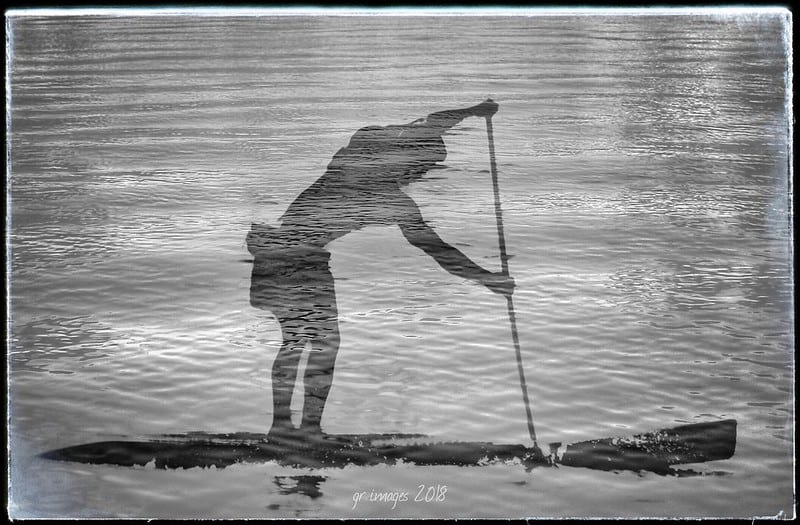