OpTrans
Translated or transcribed lyrics/dialogue projected above a stage or displayed on a screen, commonly used in opera, theatre, or other musical performances.

Surtitles, also known as supertitles, SurCaps, OpTrans, are translated or transcribed lyrics/dialogue projected above a stage or displayed on a screen, commonly used in opera, theatre, or other musical performances. The word "surtitle" comes from the French language "sur", meaning "over" or "on", and the English language word "title", formed in a similar way to the related subtitle. The word Surtitle is a trademark of the Canadian Opera Company.

Surtitles was introduced in the 1990s to translate the meaning of the lyrics into the audience's language, or to transcribe lyrics that may be difficult to understand in the sung form in the opera-house auditoria. The two possible types of presentation of surtitles are as projected text, or as the electronic libretto system. Titles in the theatre have proven commercial success in areas such as opera, and are finding increased use for allowing hearing-impaired patrons to enjoy theatre productions more fully. Surtitles are used in live productions in the same way as subtitles are used in movies and television productions.

Generally projected above the theatre's proscenium arch (but, alternately, on either side of the stage), surtitles are usually displayed using a super tilting machine. The text must be prepared beforehand as in subtitles. These machines can be used for events other than artistic performances when the text is easier to show to the audience than it is to vocalize.

Surtitles are different from subtitles, which are more often used in filmmaking and television production. Originally, translations would be broken up into small chunks and photographed onto slides that could be projected onto a screen above the stage, but most companies now use a combination of video projectors and computers.

John Leberg developed the Surtitle system for the Canadian Opera Company when he was the company's director of operations. Lotfi Mansouri, then general director of the company, first used the system in the January 1983 staging of Elektra.

New York City Opera was the first American opera company to use supertitles, in 1983.

The surtitle is given an insertion point in the score (piano score) for the surtitle's entry and exit. An operator will push a button at the marked point when following the music.

The American company called Figaro Systems established by Patrick Markle, Geoff Webb, and Ron Erkman developed the first assistive technology for individualized libretto-reading for audiences. This technology allows the audience to select their preferred language from a list or simply turn it off, watching the performance without surtitles. 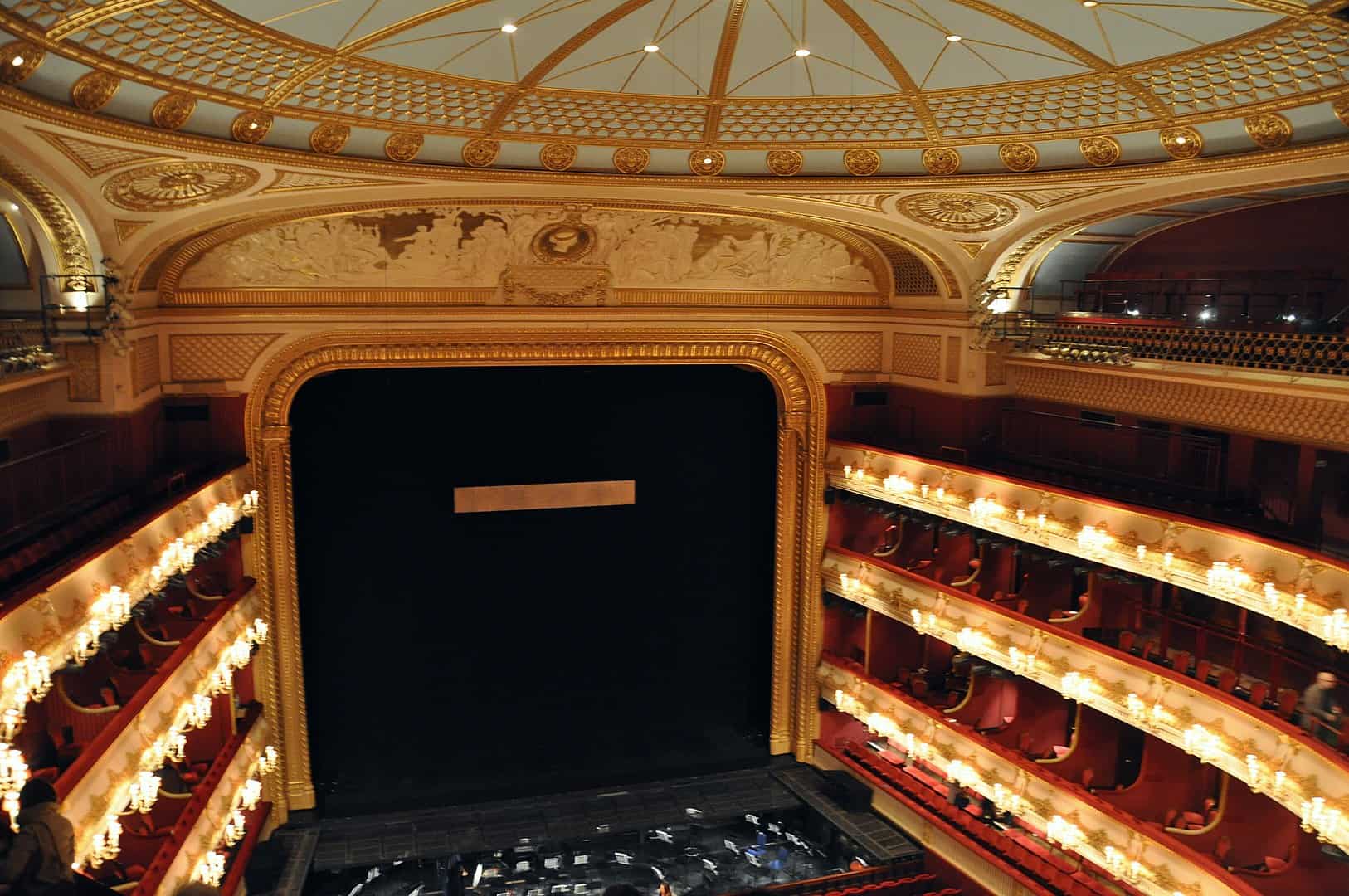 Surtitles
also known as
see also
source
Adapted from content published on wikipedia.org
credit
Last modified on May 2, 2020, 12:35 pm
previous
next
Videocide.com is a service provided by Codecide, a company located in Chicago, IL USA.