The distortion in size and details used to provide a visual depth cue in an image.

Texture gradient is the distortion in size and details used to provide a visual depth cue in an image. Closer objects have compared to objects farther away. It also involves groups of objects appearing denser as they move farther away. Also could be explained by noticing a certain amount of detail depending on how close something is, giving a sense of depth perception. There are three main forms of texture gradient: density, perspective, and distortion of texture elements.

Texture gradient was used in a study of child psychology in 1976 and studied by Sidney Weinstein in 1957.

In 2000, a paper about the texture gradient equation, wavelets, and shape from texture was released by Maureen Clerc and Stéphane Mallat. 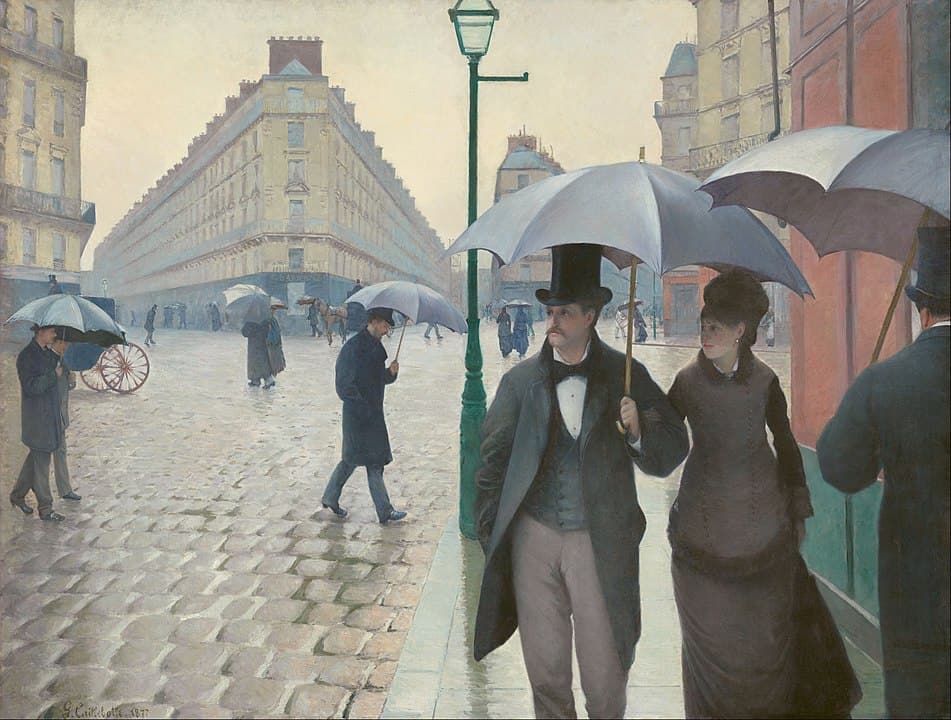