The perceived surface quality of an image.

In visual arts, the texture is the perceived surface quality of a work of art. It is an element of two-dimensional and three-dimensional designs and is distinguished by its perceived visual and physical properties. The use of texture, along with other elements of design, can convey a variety of messages and emotions.

Visual texture or implied texture is the illusion of having physical texture. Every material and every support surface has its own visual texture and needs to be taken into consideration before creating a composition. As such, materials such as canvas and watercolor paper are considerably rougher than, for example, photo-quality computer paper and may not be best suited to creating a flat, smooth texture. Photography, drawings, and paintings use visual texture both to portray their own subject matter realistically and with interpretation. Texture in these media is generally created by the repetition of the shape and line. Another example of visual texture is terrazzo or an image in a mirror.

Decorative texture "decorates a surface". The texture is added to embellish the surface either which usually contains some uniformity.

This focuses more on the process of visual creation; the marks of texture made also creates the shapes. These are often "accidental" forms that create texture.

Texture created by special mechanical means. An example of this would be photography; the grains and/or screen pattern that is often found in printing creates texture on the surface. This is also exemplified by designs in typography and computer graphics.

Hypertexture can be defined as both the "realistic simulated surface texture produced by adding small distortions across the surface of an object" (as pioneered by Ken Perlin) and as an avenue for describing the fluid morphic nature of texture in the realm of cyber graphics and the transversally responsive works created in the field of visual arts therein (as described by Lee Klein). 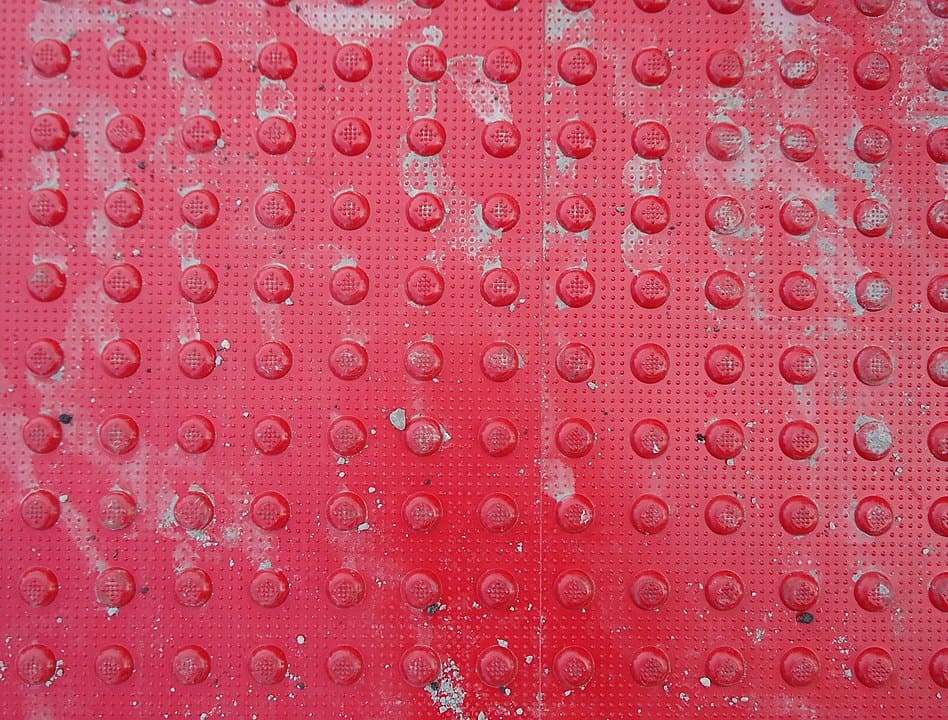 Texture
see also
resources
source
Adapted from content published on wikipedia.org
credit
Last modified on May 29, 2021, 7:19 pm
previous
next
Videocide.com is a service provided by Codecide, a company located in Chicago, IL USA.