A high-frequency signal that allows the accurate "locking" of film audio and video equipment.

In video production and filmmaking, SMPTE timecode is used extensively for synchronization, and for logging and identifying material in recorded media. During filmmaking or video production shoot, the camera assistant will typically log the start and end timecodes of shots, and the data generated will be sent on to the editorial department for use in referencing those shots. This shot-logging process was traditionally done by hand using pen and paper but is now typically done using shot-logging software running on a laptop computer that is connected to the time code generator or the camera itself.

Keykode, while not a timecode, is used to identify specific film frames in film post-production that uses physical film stock. Keykode data is normally used in conjunction with the SMPTE time code.

Rewritable consumer timecode is a proprietary consumer video timecode system that is not frame-accurate and is therefore not used in professional post-production.

Time codes for purposes other than video and audio production including: 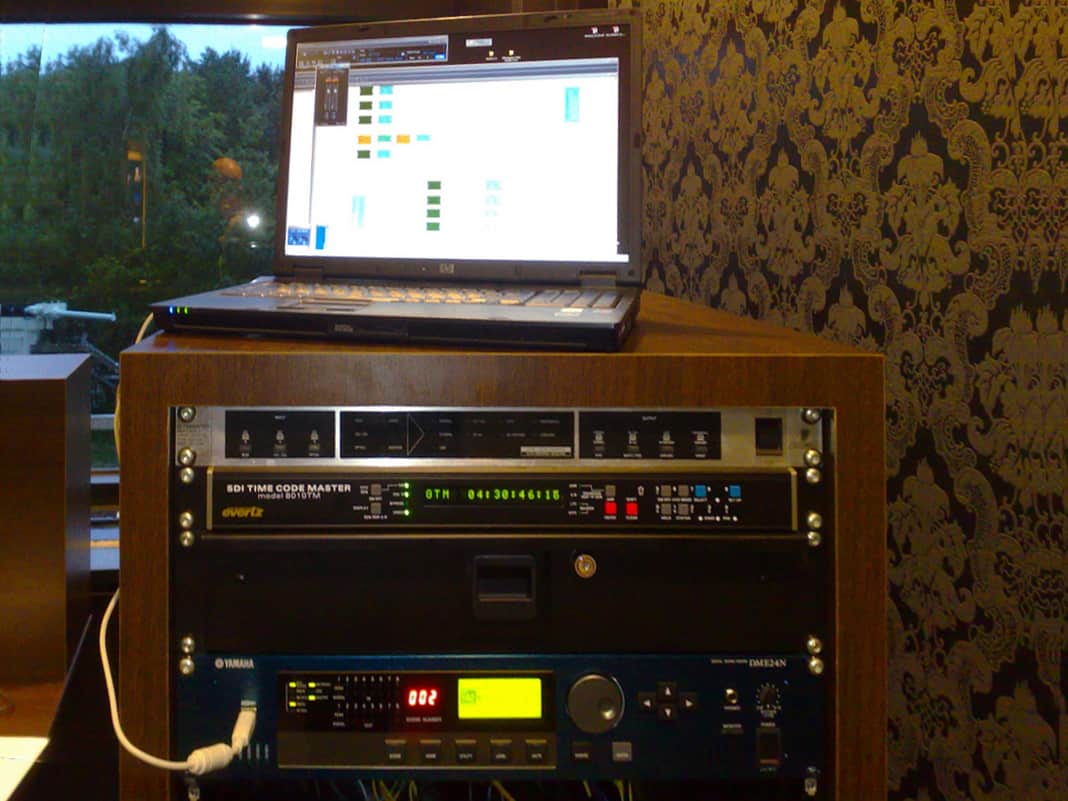 Timecode
also known as
see also
resources
source
Adapted from content published on wikipedia.org
Last modified on July 20, 2019, 11:38 am
previous
next
Videocide.com is a service provided by Codecide, a company located in Chicago, IL USA.