The process of incorporating on-screen text in movies, television, and other media.

Titling is the process of incorporating on-screen text in movies, television, and other media. Titling is how you describe the content shown on a screen. The word "titling" is the process of describing the content shown on a screen. Titling is a common term for film title cards, DVD/Blu-ray menus, and other subtitle presentations. Subtitling developed starting from 1917, during the silent film era; sur-titling has been used in the live performing arts since the dawning of digital systems (1983).

With the appearance of new information systems, which opened the door to multilingual titling terminological debate started, too. In the audiovisual system, even when more than one language was used, subtitles maintained their position unchanged for many years. The newest software technologies for mobile devices, which came out as an alternative to subtitling in cinemas, or the possibilities opened up by head-mounted displays, such as subtitle glasses, have made a revision of the technical terminology necessary also in the field of those performing arts that are reproducible on electronic devices.

In both cases (performing arts that are reproducible on electronic devices and live performing arts), for a scientific approach the term "titling", broader and all-embracing, is preferable to define the work of linguistic mediation, without specifying whether the visualization is to be above (sur-titles) or below (subtitles). 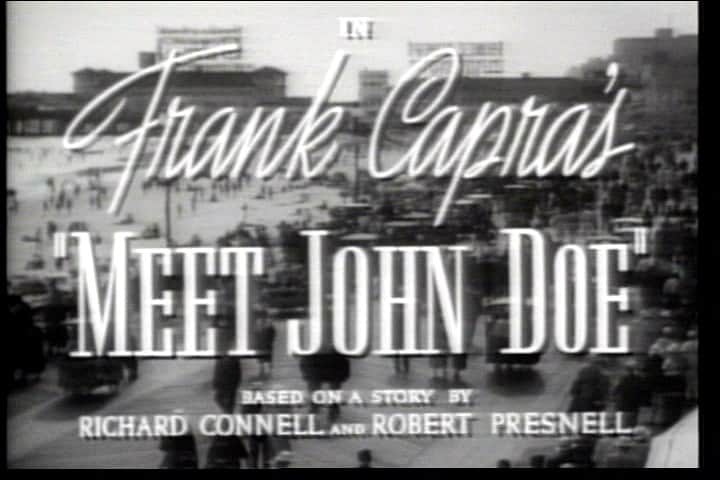 Titling
see also
resources
source
Adapted from content published on wikipedia.org
credit
Last modified on April 17, 2021, 12:47 am
previous
next
Videocide.com is a service provided by Codecide, a company located in Chicago, IL USA.