The mapping of scene luminance and color to print reflectance or display luminance.

The reproduction of color scenes in black-and-white tones is one of the long-time concerns of photographers.

A tone reproduction curve is often referred to by its initials, TRC, and the 'R' is sometimes said to stand for a response, as in tone response curve.

The luminance range of a scene maps to the focal-plane illuminance and exposure in a camera, not necessarily directly proportionally, as when a graduated neutral density filter is used to reduce the exposure range to less than the scene luminance range. The film responds nonlinearly to the exposure, as characterized by the film's characteristic curve, or Hurter–Driffield curve; this plot of optical density of the developed negative versus the logarithm of the exposure (also called a D–logE curve) has central straight section whose slope is called the gamma of the film. The gamma can be controlled by choosing different films, or by varying the development time or temperature. Similarly, the light transmitted by the negative exposed a photographic paper and interacts with the characteristic curve of the paper to give an overall tone reproduction curve. The exposure of the paper is sometimes modified in the darkroom by dodging and/or burning-in, further complicating the overall tone reproduction, usually helping to map a wider dynamic range from a negative onto a narrower print reflectance range.

In digital photography, image sensors tend to be nearly linear, but these nonlinear tone reproduction characteristics are emulated in the camera hardware and/or processing software, via "curves". 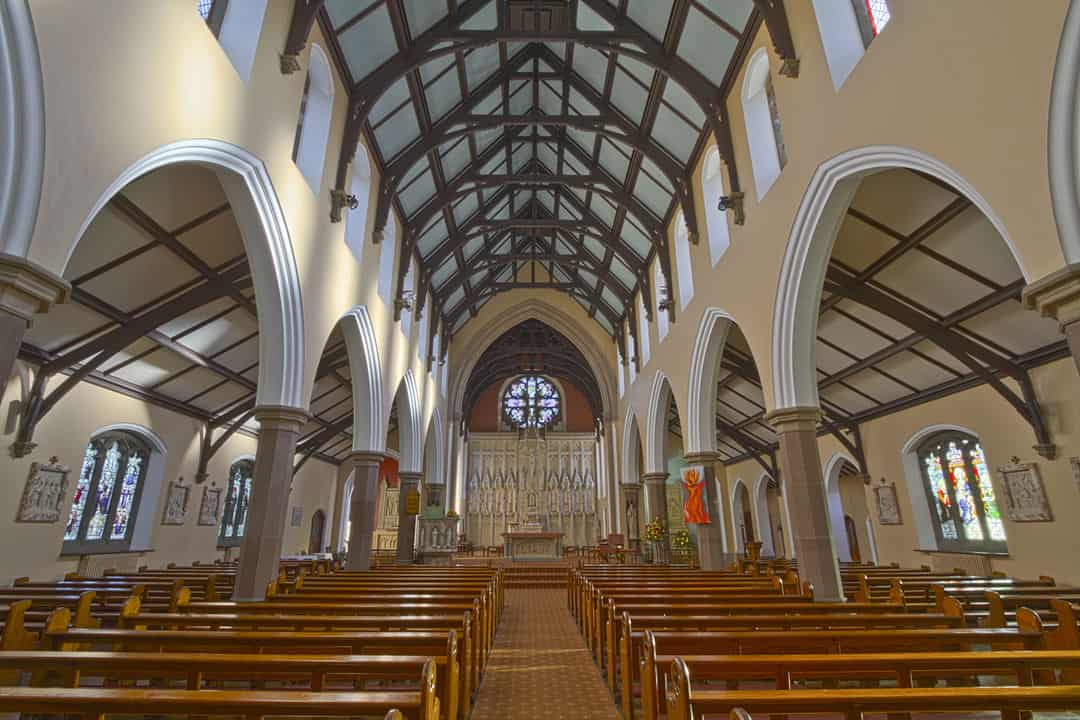